Female koalas can live up to 12 or 14 years of age and can continue breeding until their final days. 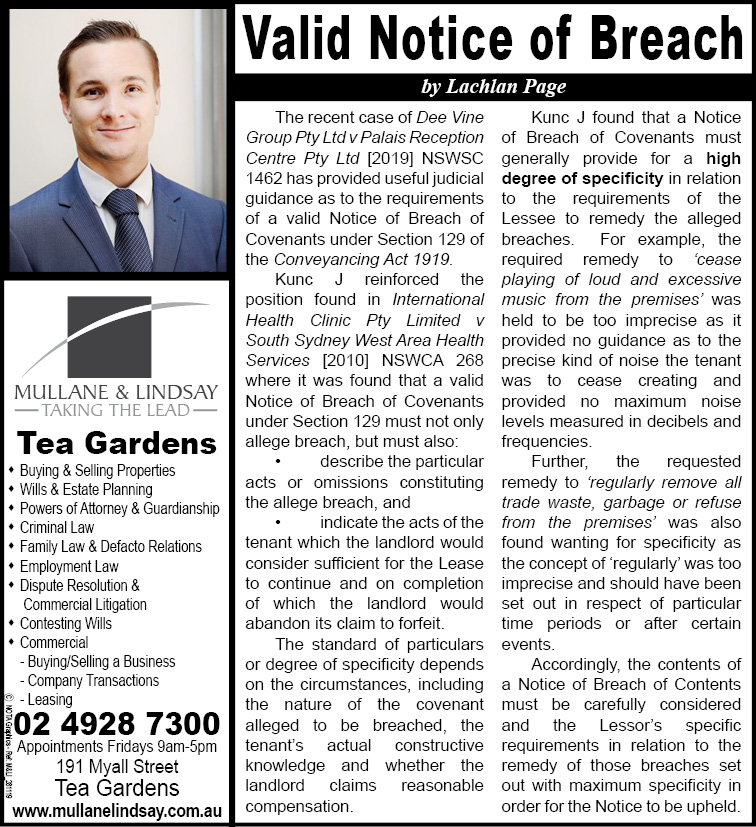 Male koalas typically live a couple of years less due to their constant hunt for female partners and fights with other males in the process.

Females tend not to roam far from their “home range”, whereas males wander much greater distances searching for females.

We have one female koala in Hawks Nest that we have been following since 2009.

She was a mother then, so at least two years old.

She is therefore now 12 or more.

In 2009 we were called out to a sick juvenile koala in Karthena Crescent, Swan Bay and took her to Koalas in Care, Taree, who are currently in the news because they are caring for so many koalas burnt in the bushfires.

Sadly, the juvenile died of unknown causes and the carers asked us to catch the mother so she could be checked out.

She was OK and returned to us with a green tag in her right ear. The residents from the house where we returned her named her “Princess”.

Since then, she has frequently been seen and recognised because of the green ear tag.

Sightings have mostly been in Swan Bay but for a while she ventured across Kingfisher Avenue as far as Mermaid Avenue.

Since 2009 she has born at least three more babies including “Louise” who became famous on national TV because she was so tiny when rescued.

Princess is still very active and has frequently been seen in Swan Bay this spring, including some mating activity in Koonawarra Drive and Monterra Avenue.