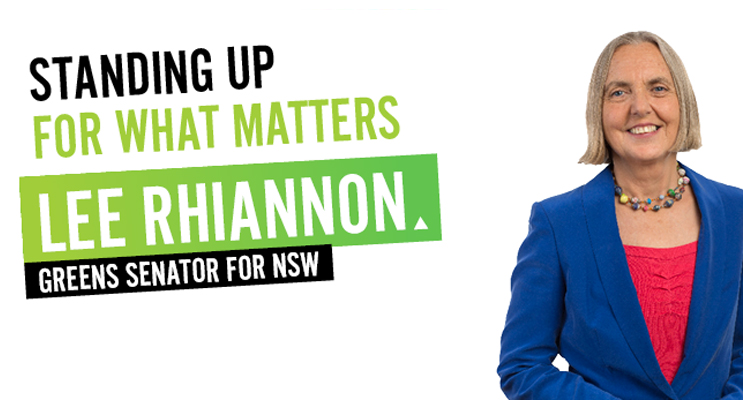 “It confirms that existing fishing bans for Fullerton Cove will remain in place, and extends cautionary advice about consumption to home grown fruit, vegetables and meat,” Senator Rhiannon said.

“This report really does confirm some of the worst suspicions that community members have had, about how risky this contamination is, and how they have to curb their consumption to stay safe,” Senator Rhiannon said.

“It also demonstrates that the $55 million promised by Defence in June for remediation vastly underestimates the severity and scope of the crisis and ultimately won’t be enough to manage the health, environment and financial crisis that Williamtown residents are facing.”

“At 4191 pages long the HHRA report is nearly impossible for residents to digest and it would be unreasonable to expect them to do that,” she said.

“At the huge community meeting in Hexham a few weeks ago the message loud and clear was that residents do not want to be spoken to in bureaucratic language – they want clear, two-way consultation on this issue which is directly affecting their livelihoods, and they are entitled to it.”

“I hope that the community meetings tonight and tomorrow will be useful. We will be taking this issue up when the Senate resumes on August 30,” Senator Rhiannon said.