Bridge is a challenging game and it was wonderful to see two relative beginners, Graham and Jane Uff, becoming our handicap winners on Monday 13 January. Congratulations to them both! Handicaps are calculated after every bridge game and the pair that have improved the most are named as ‘handicap winners’. In this case, Graham and Jane improved more than anyone else playing at that session. 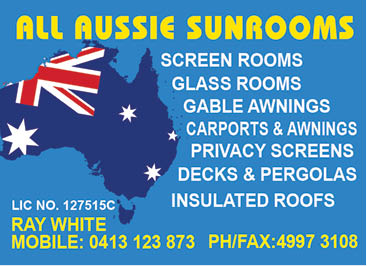 Another interesting result was that Jo & John Younghusband returned from a holiday and managed to depose Chez Rands & Leslie Falla from their N/S winning streak on Friday 17th January. Sandy & Charlie Shuetrim came first in the E/W position and were handicap winners that day. This competition was run as a charity event to raise money for bushfire charities and was well supported by members, with 25 pairs competing that day. Similarly the competition on Monday 20th January was also run as a bushfire charity event and was won by Liz Caro & Trish Thatcher (N/S) and by Carol Richards & Sue Matheson (E/W), with Adrian Ryan and John Worgan as handicap winners. 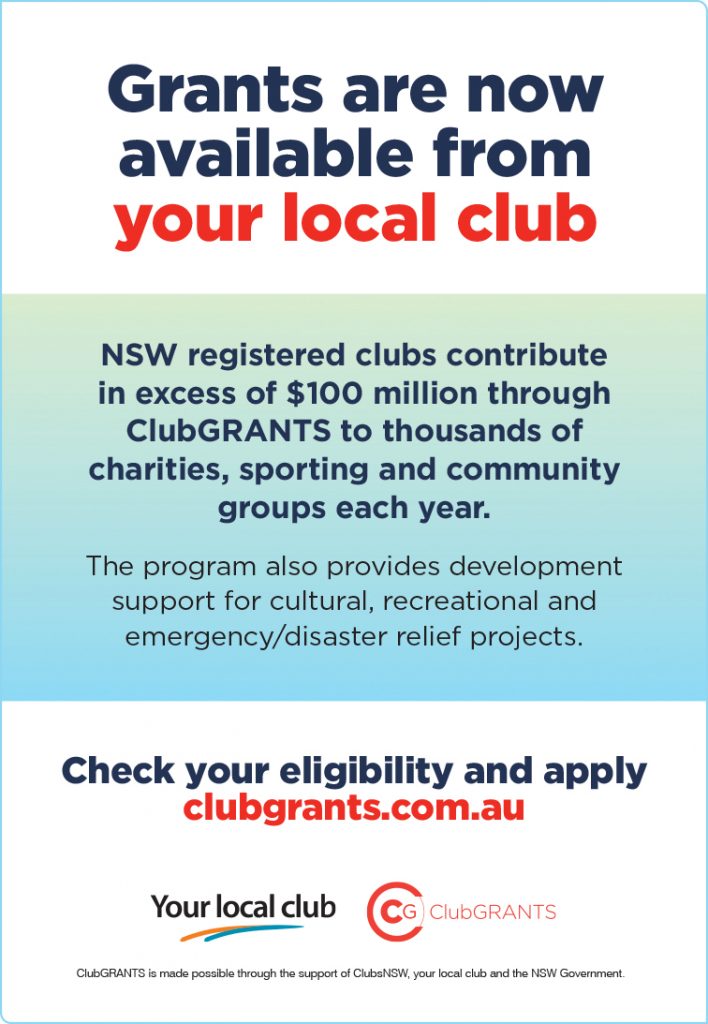