THE NSW PSSA Schools State Cricket Carnival was held in Wollongong from 14 to 18 October 2019 and James McCarthy from Tea Gardens Public School and Thomas Long from Karuah Public School represented the Hunter Region Primary Schools at this carnival. 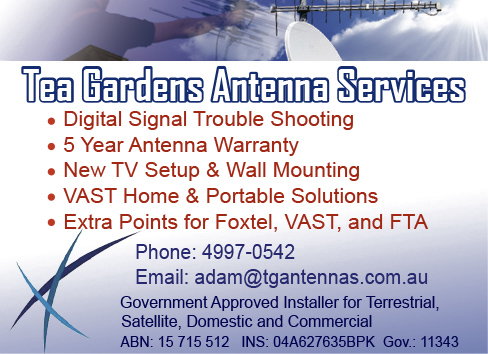 Both boys had been selected earlier in the year when they trialled at Maitland against sixty-four other keen competitors for the twelve team spots to represent the Hunter Region at the PSSA titles.

James and Thomas both play for the local cricket club, the Karuah Tea Gardens District Cricket Club in the Maitland District.

Col McCarthy, James dad, told News Of The Area, “These State titles drew players from private independent, catholic and state primary schools with the talent pool at the carnival being nothing short of outstanding with some of these boys heading onto state and international selection in the future.”

“For such a small club we managed to have two players selected which was an amazing effort by both James and Thomas.”

James was selected for his medium fast bowling and Thomas as a leg spin bowler for the Hunter team with both boys playing in the four games held during the course of the carnival, acquitting themselves very well.

Both boys were selected for their bowling and did that job well according to their coach, Colin Johnson, from Charlestown Public School.

James was happy with his effort saying, “It was good to play at the higher level and it was harder to get wickets easily.”

Thomas also found it hard despite his representative efforts at the Hunter Valley level saying, “If you are off line, they just smacked you but I learned a lot over the week of the carnival.”

Needless to say, both boys have made their schools and families very proud of their efforts and sportsmanship during the carnival.

Congratulations James and Thomas from News Of The Area.