IT was for a double win for a local Bulahdelah entrant John Sahyoun in this years ‘Seniors Stories Volume 5’ competition, organised by the NSW Government’s Seniors Card Program with a short story entitled ‘Life is a Beach and a Light Rail’. 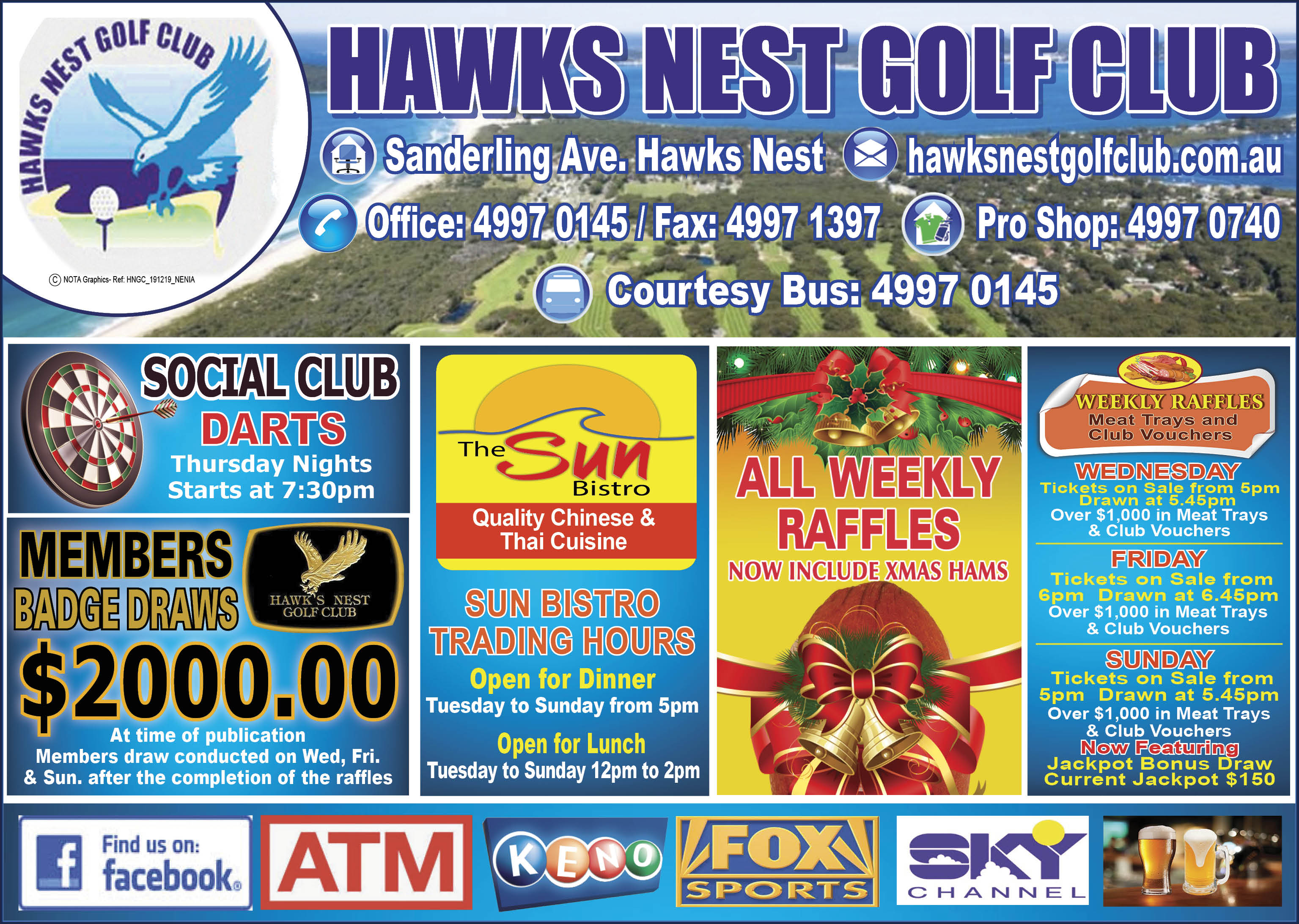 The recent ceremony for the successful entrants was held at the NSW Parliament House with the finalists and their supporters in attendance.

The competition was rigorous this year with only one in six making it to the final cut, three times more than the previous year.

“I’ve only started to get into short story writing in the last few years as an afterthought to the various styles of writing I have been involved in over the years,” said Mr Sahyoun.

“As you can imagine having won back to back acceptances I was very surprised to be included in this anthology.”

Mr Sahyoun offered the following advice to those who wish to enter in 2020.

“Write about what you know, pay attention to the theme that is nominated, make sure you have your draft is as good as you can get it and avoid preaching on any topic. Just go with what feels good to you and resonates with other people,” he said.

Senior’s Stories Volume six entries will be opening in early 2020. More information concerning this is at http://www.seniorscard.nsw.gov.au/terms-and-conditions 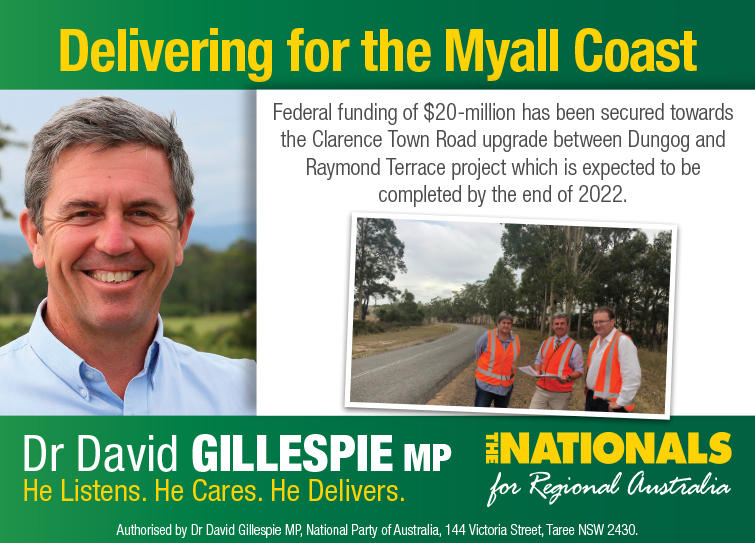