IT was a clear still dawn for ANZAC 2020 and many locals stood outside on their driveways to commemorate the occasion. 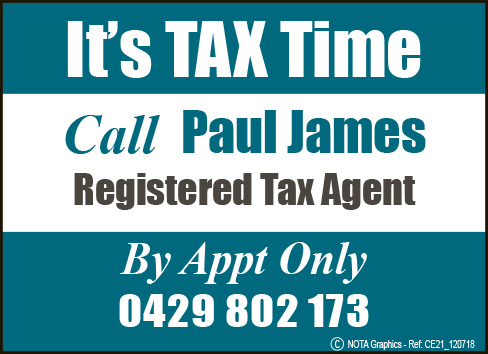 Families and neighbours stood silently together in the streets, many with candles alight, ensuring that those who served in defence of Australia were honoured.

He told NOTA, “We are commemorating today with wreath laying and by playing the last post. We supported the standing at dawn for people at home as well as the broadcast of the Dawn Services from the Australian War Memorial.

The broadcast was watched by thousands as people stayed home due to COVID-19 social restrictions.

The Prime Minister Scott Morrison, at the Dawn Service, acknowledged changes to the service this year caused by COVID-19.

He added that this was not the first time Anzac Day traditions had been interrupted and though quieter than usual, the service was no less meaningful.

In Tea Gardens at noon, a solitary Mr Mal Motum raised the Australian Flag up from half mast.

It had been flown at half mast since midnight as a sign of mourning for lost service men and women.

The last post tune hit number one on the music charts and could be heard throughout the streets as the sun set 105 years on from Gallipoli. 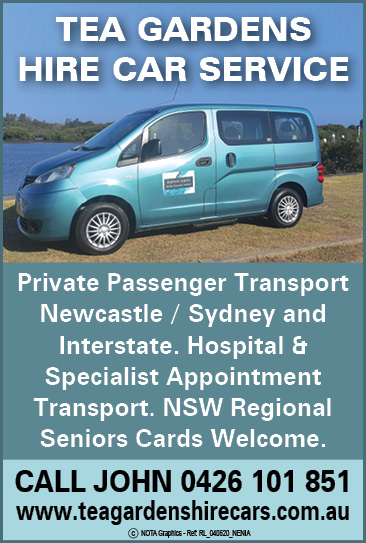