COUNCIL’S agenda for last week’s meeting included the Developers of the proposed new service station on Medowie Road, Medowie, request to amend their application for their operational hours to be 24 hours a day, seven days a week. 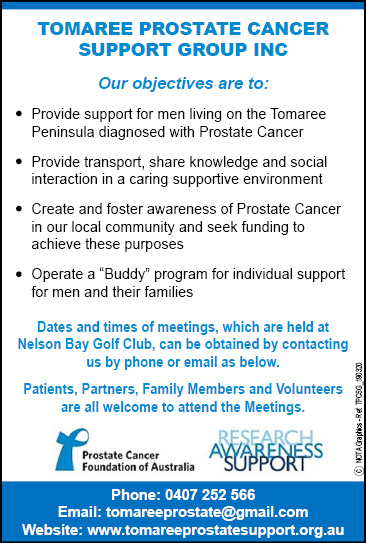 The original Development Application was approved by Council in August 2019 with the condition that it operates 6.00 am to 10.00 pm seven days a week.

The Developers submitted a modification to operate 24 hours a day with the provision that a night pay window is utilised from 11.00 pm to 5.00 am to reduce the risk of any crime.

Developers also amended the design and have no high-flow diesel pumps, therefore no trucks will be re-fuelling at the station.

Councillor Chris Doohan, who had previously been against the proposal spoke to News Of The Area, saying, “The developer has secured a Tier 1 operator, the likes of which 7/11 are, which is great for the community.”

He added, “The developers have also added extra conditions in regards to public toilets being available, which will be of benefit to the Medowie community, it’s a really good outcome.”

Councillors considered the application, with various motions put forward to modify the approval, however those that reduced the hours of operation were voted against.

Councillor’s decision was split six for and four against, therefore the amendment was approved.

Councillor Giacomo Arnott told News Of The Area, “It’s unacceptable for a developer to come to us and say they are okay with a certain condition on their Development Application, then two months later, completely change their mind and seek approval to change that condition.” 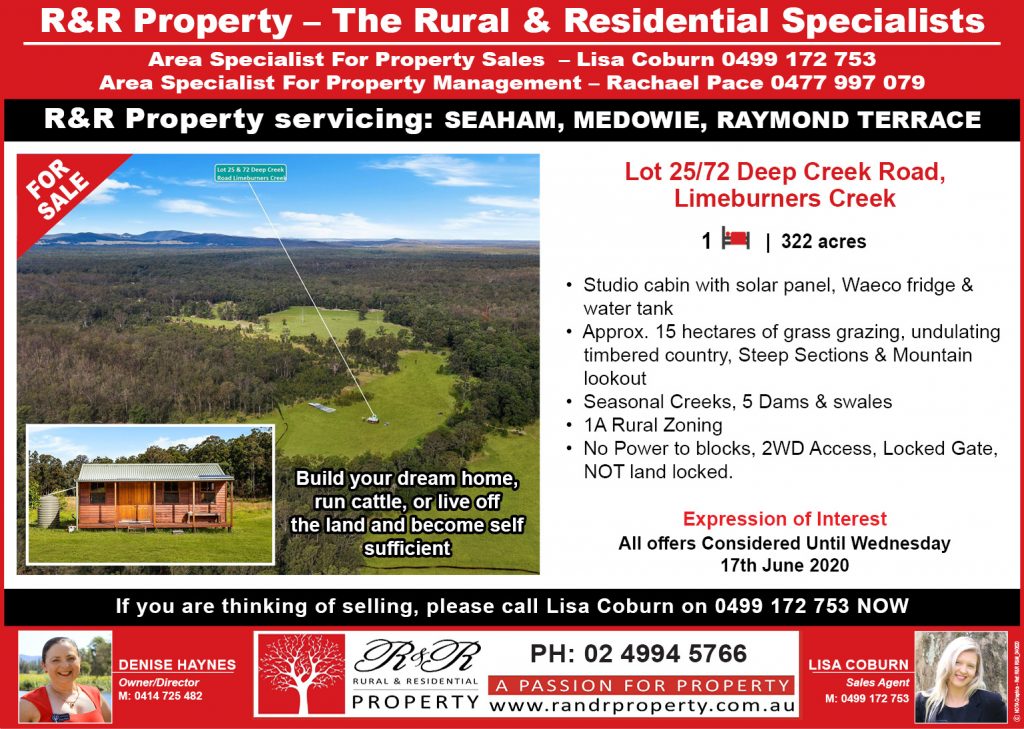