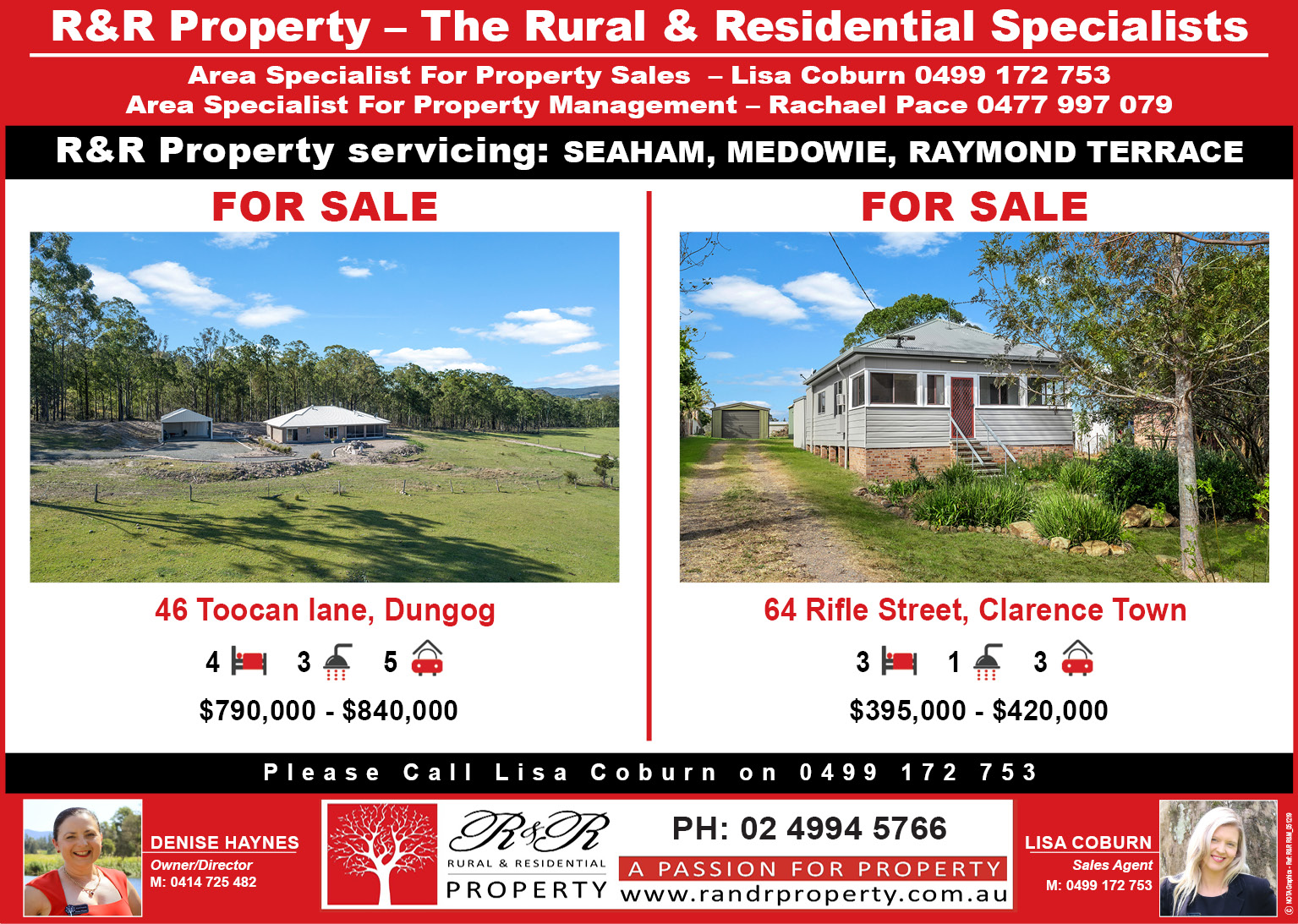 Mr Laffan was born in a small town in Cork, Ireland and at the age of 21 decided to go back-packing where he spent a year travelling.

Once he returned to Ireland he finished his qualifications and moved to Dublin to work in one of Ireland’s premier hotels to gain experience to get a visa to get back to Australia.

Gordon Laffan told News Of The Area, “I felt it was the ‘place to be’ and the Olympics had just been announced for “Sid-den-ney” for 2000.”

After the Olympics, he worked in Sydney for several years before moving to Stockton the week after the Pasha Bulker storm in 2007.

Shortly afterwards Gordon started in Stockton Bowling Club and stayed there for about 12 years, the last eight years as CEO.

In that time he met his wife Lissa and married her on Stockton Beach.

Gordon told News Of The Area, “The role of a modern day Club CEO is a challenging one, with a very high level of compliance required by all levels and branches of Government.”

“Plus the fact you are entrusted with a fantastic community asset by that very community means that a lot of time is spent on trying to get things right.”

“Places like Club Lemon Tree serve as de facto community centres for a lot of people, employ a lot of locals and spend huge amounts of money with local businesses, not to mention the tens of thousands of dollars in sponsorship every year to local groups.”

“This means my role is to keep the Club profitable, relevant, and welcoming.”

“It sounds simple but the reality is that the brilliant staff we have here make it look simple, they do the real work, I just have to make sure they have the tools to keep doing what they do best.” 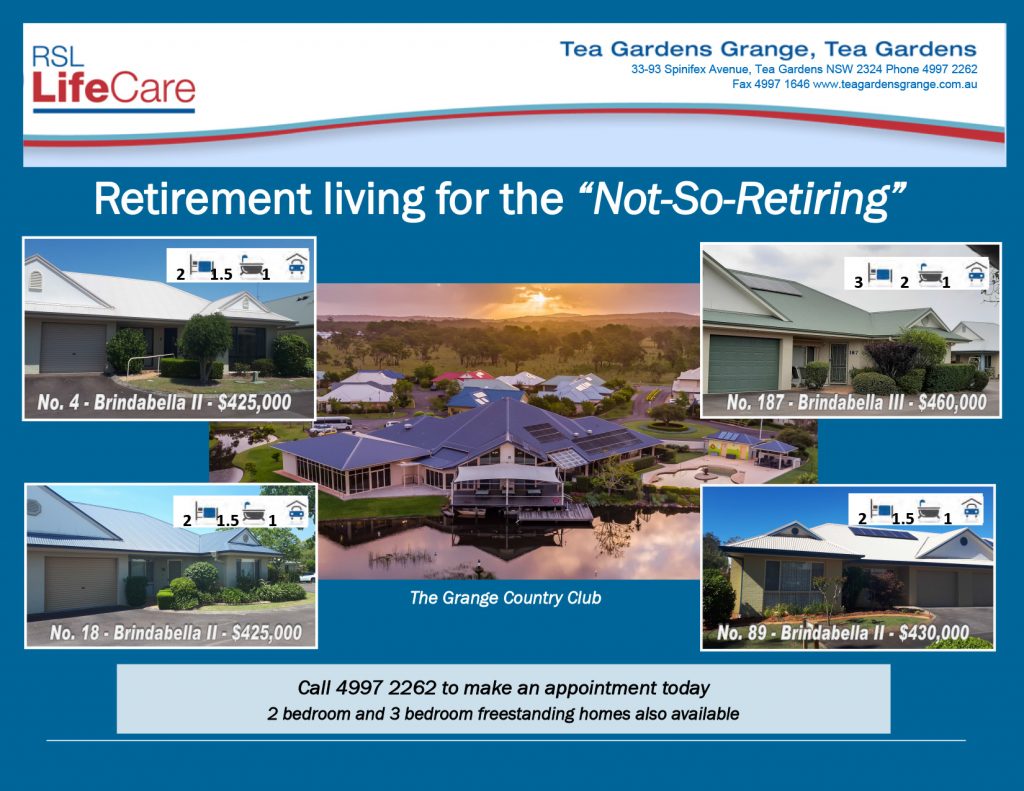