EIGHTEEN million containers were returned in the first month of the NSW Container Deposit Scheme, yet Myall Coast residents still have nowhere locally to redeem their bottles and cans. 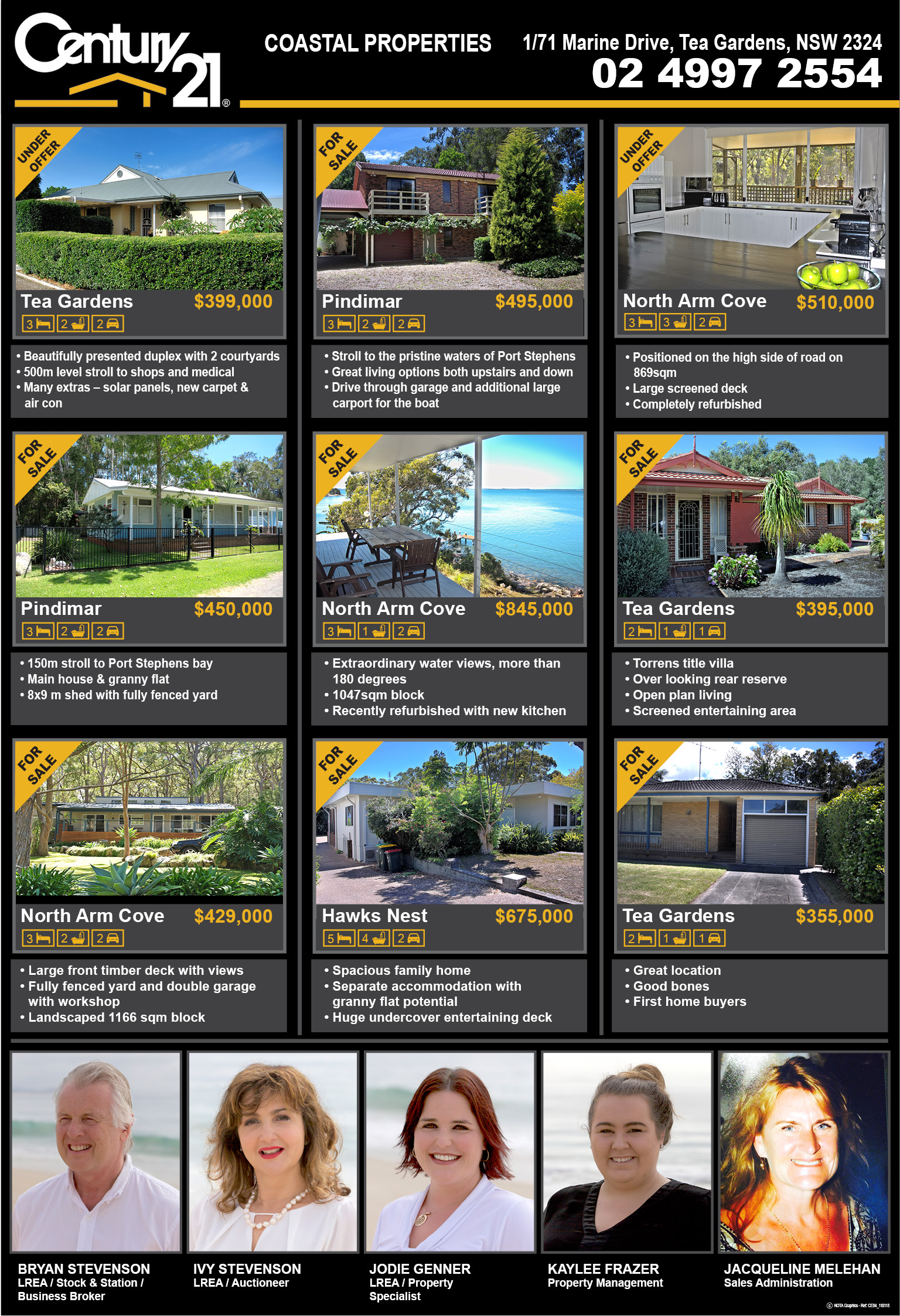 The closest drop off points are at Tuncurry, Forster and Medowie, requiring Bulahdelah residents to make a round trip in excess of 120 kms to redeem their containers and collect the 10-cent refund on offer.

Bulahdelah Bowling Club offered to be a collection point, however they have been deemed ineligible to be involved.

Club Secretary Allan Freihaut said he was recently informed by the network operator TOMRA Cleanaway that “the scheme was never designed for commercial enterprises”.

“We were also told that you could only get a machine if your population was over 20,000,” he said.

The NSW Government’s introduction of the scheme has been heavily criticised from the start.

Initially, for the price hike on beer and soft drinks which kicked in during November last year, and then for the slow pace of the rollout of collection points.

Myall Lakes MP Stephen Bromhead said like most people, he has been “very, very frustrated” with the rollout.

“It is a fantastic policy and ultimately, it will save 164 million bottles and cans going into the environment every year,” he said.

“But we were promised a certain number of reverse vending machines to be rolled out across the state, and going by the guidelines provided by the EPA, it meant that the electorate was entitled to eight.”

Mr Bromhead said there are currently only two ‘Return and Earn’ sites for the entire MidCoast region.

Council’s Waste Health & Regulatory Services Manager John Cavanagh stated in a meeting agenda document that he was “unofficially advised” by TOMRA that “there will be one machine each in Forster and Tuncurry, likely three in Taree and none anywhere else in the Council area”.

Mr Bromhead said he is continuing to negotiate with the EPA and TOMRA to ensure all residents have access to the scheme.

“Like any change as huge as this, the logistics are just phenomenal,” he said.

“I am looking forward to it being rolled out across the Myall Lakes electorate, and once it is all bedded down, I am sure we will all be very happy with it.”

According to the EPA, there are 316 machines currently operating across NSW. 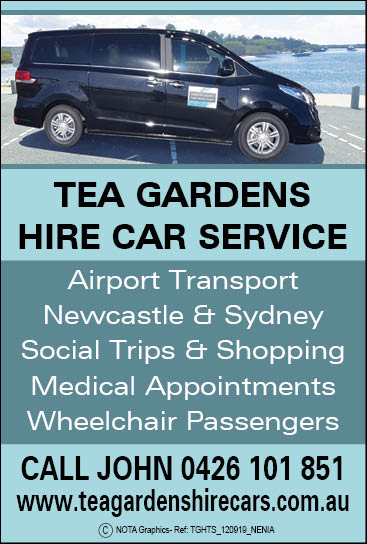