REMEMBRANCE Day is an important day on the calendar for Australians. 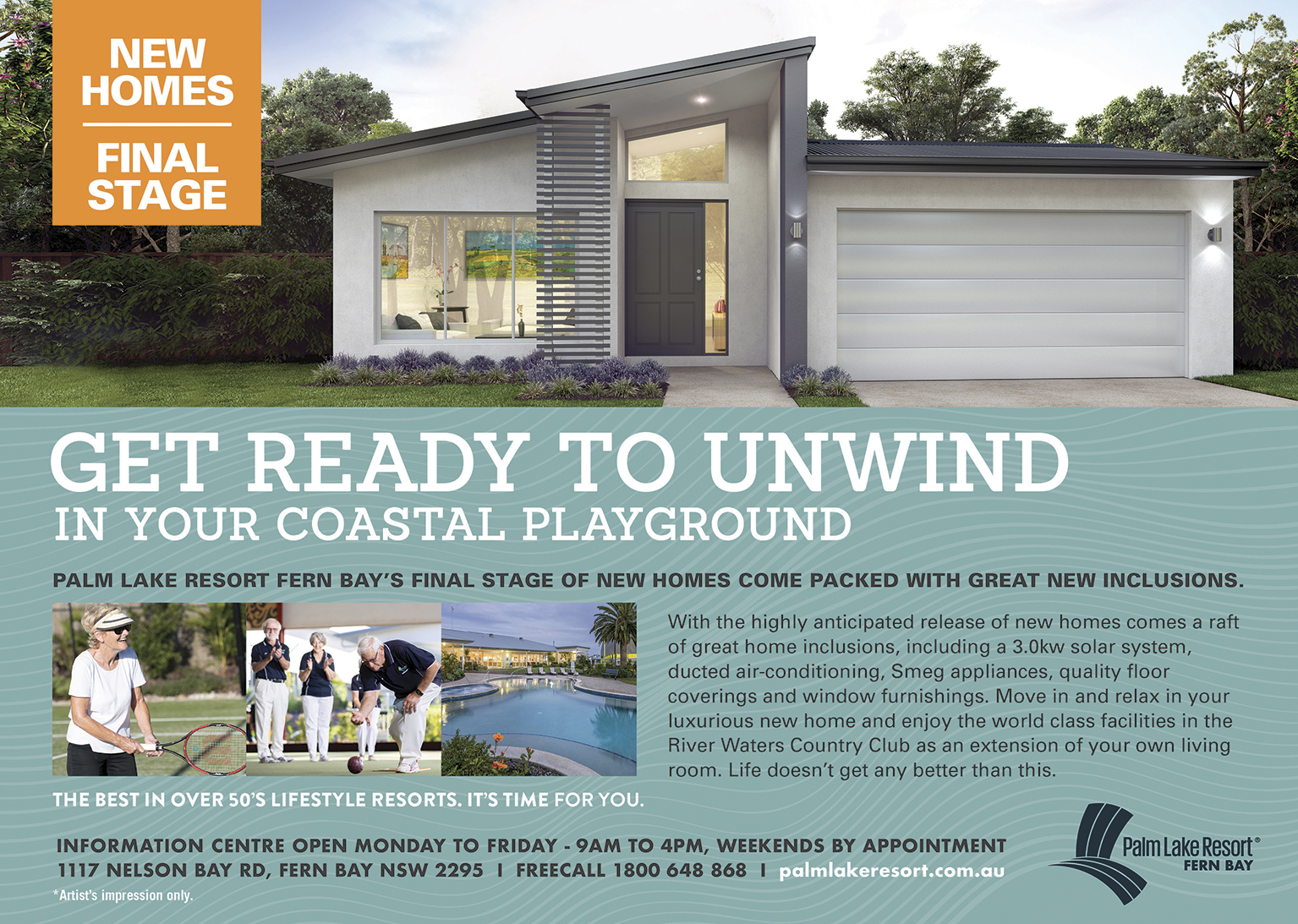 It is 101 years since the end of World War I during which over 16 million people died.

For Australia, WWI remains the costliest conflict in terms of deaths and casualties.

At the time we only had a population of less than five million people and 416,809 men enlisted.

One most recognised battleground of WWI for Australia is Gallipoli where the ANZAC legend was born.

It is at this time where we take a minutes silence to reflect.

To consider those who have died in conflicts of the past, and those who are currently in service to their nation.

The Nelson Bay Remembrance Day Service will be held at the newly reopened Apex Park in Nelson Bay.

The Medowie RSL sub-Branch will hold their Remembrance Day commemoration service on 11 November 2019, commencing at 10.30am at Lions Memorial Park in Medowie.

Councillor Doohan will be speaking at the Medowie service.

Mr Vic Jones President of the Raymond Terrace RSL Sub Branch told News Of The Area, “We have our usual Remembrance Day Service commencing at 10.30am on 11 November at Anzac Park Raymond Terrace.”

“The Service this year will focus on remembering those who gave their lives for their country and to remember those who are still serving or have recently served; recognising their commitment to our nation,” he said.

The commemoration of the sacrifice of our service men and women will also be recognised throughout the schools of Port Stephens with Tomaree High School holding a ceremony at school at 11am on 11 November where during a school assembly the school captains will lay a wreath at the school’s lone pine memorial.

ANZAC Day and Remembrance Day are both important dates on the cultural calendar of Port Stephens where we are home to many active servicemen and women.