FIRST drinks in the front bar are still some time off for Port Stephens pub enthusiasts with easing of COVID-19 restrictions last Friday not kick starting the local speakeasy scene just yet. 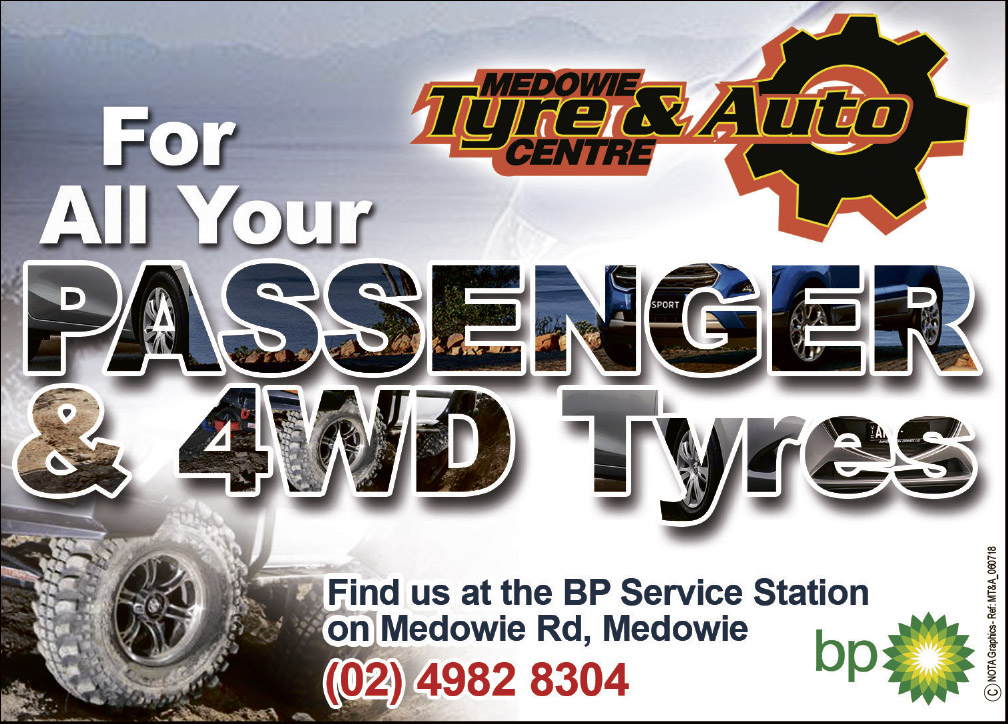 The new public health measures made it permissible for pubs, clubs, cafes and restaurants to seat up to 10 punters at a time in their establishments for meal and drinks service.

It was welcomed news for the gradual reopening of local economies but a vast majority of venues have decided not to fling open the doors as the costs involved aren’t currently feasible.

The Shoal Bay Country Club (SBCC) welcomed the introduction of the revised restrictions and in a statement to News Of The Area said that it was a needed first step but it wasn’t enough to reopen.

“Unfortunately we won’t be opening as part of stage one restrictions despite being allowed to sit 10 patrons,” said the statement.

“It is simply not viable at this stage.

“We will consider our position at stage two, but even then it may not be possible.”

Across the Tomaree Peninsula it’s a similar story as the new measures don’t allow public bars to openly pour up cold schooners on their own.

All of the registered clubs in Port Stephens won’t be opening and they’ll also have to seriously consider what stage two restrictions can bring financially.

It’s not only the pubs and clubs that aren’t reopening with Zoe Key from The Little Nel cafe deciding to keep it strictly takeaway for now.

“The easing restrictions aren’t going to really make a difference for us,” said Zoe.

“We are going to remain as a takeaway only business most likely until restrictions ease further, hopefully in stage two.

“The business has suffered quite substantially but we’ve also felt huge love and support from the local area.”

While all businesses across the wider community have been hit hard by the CoronaViruses impact on the economy both the SBCC and The Little Nel praised the government’s Job Keeper package that’s helped them keep locals in jobs.