WHEN a child becomes seriously ill the realities of the world can seem to push aside the fun, enjoyment and laughter of youth. 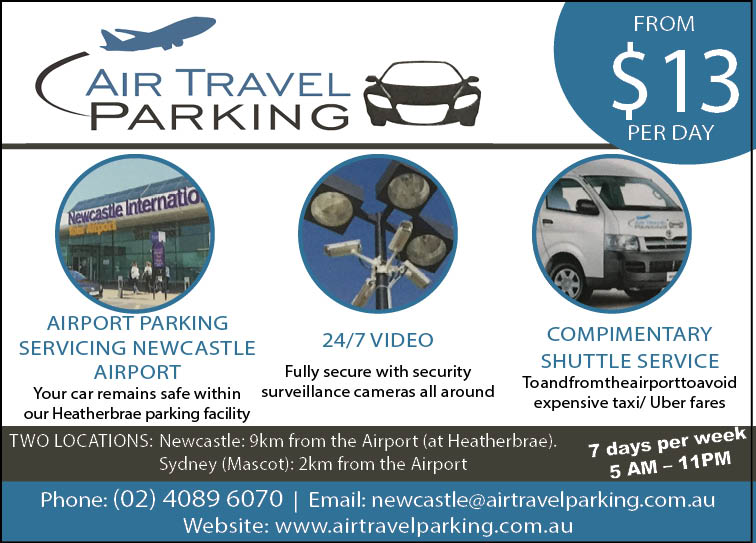 This is where the Starlight Children’s Foundation steps in to ensure that kids that are facing some tough battles can still draw from the excitement of their childhood.

As Starlight is a nonprofit organisation that encompasses a holistic approach to health across the physical, mental and social divides strong community support helps them deliver programs nationwide.

It’s this support that the Trek 4 Kidz Rally aims to deliver for those kids in need and this year a Port Stephens outfit helped contribute $230,000 to John Hunter Hospital’s Starlight Room through their fundraising efforts.

Peter Page of Corlette, along with his son Michael from Port Macquarie, embarked on the eight-day Sapphires to Sands Trek in late August that crossed the landscapes from Gloucester out to Mudgee finishing in Tuncurry.

The rally saw over 24 cars from across NSW take part and Mr Page, who is 85 years young this year, says the event is all about fun just like the great work of the Starlight Foundation.

“It’s a great week of adventure to raise much needed funds for Starlight to deliver on bringing some smiles to some very sick kids.

“It’s all about enjoyment that hopefully can be shared to those battling in some gravely ill circumstances,” said Mr Page.

The Trek 4 Kidz has been running for 23 years and so far has raised over $2.5 million for Starlight with every cent going into their services.

Mr Page says he’s got plenty more years of fundraising in the tank as he looks to the 2020 event that’ll kick-off at Inverell and finish in Goulburn.

“I’m not going to stop till I drop,” said Mr Page.

“I’ve also got to thank all our sponsors and donors who get behind us and ultimately these kids and families.”

If you would like to continue the support for Starlight head to https://starlight.org.au/donate/. 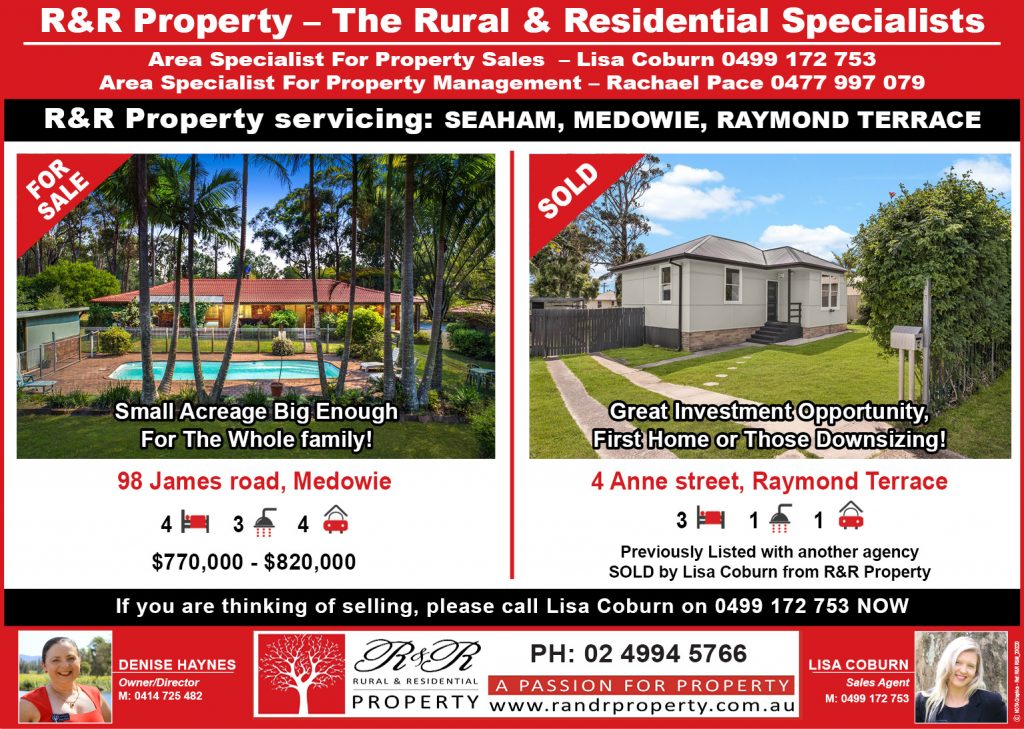