IT is that time of the year when the Probus Clubs celebrate the year that was and the management committees change-over. 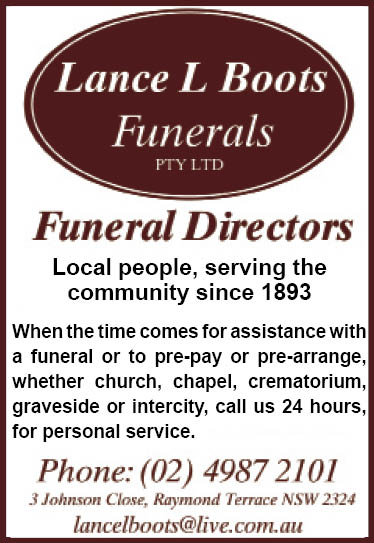 The Probus Club of Port Stephens celebrated their Changeover Lunch was followed by the all important the Annual General Meeting.

David Wilson was appointed for a second term as President and reported on a thriving club with 157 members which included 27 new inductions in the past year.

Ann Gibson of the Probus Club of Port Stephens told News Of The Area, “He mentioned his gratitude for the support of a hard-working Committee and very conscientious Activity Leaders of which quite a number have indicated their intention to continue in their roles in 2020/21.

“For those stepping down, he also expressed his thanks for their significant contribution and congratulated those who have put their hand up to fill the vacancies.”

Another milestone was reached at the 2020 meeting when member Ann Gibson was awarded Life Membership of her beloved Club; another first for this now mixed gender organisation with Ann being first Lady President serving in the role from 2017-19.

“It was so humbling to be bestowed with this very special honour, joining husband Ron, Leon Lindsay and George Hammond,” she said.

If you are over 55 and considering connecting with other active seniors consider joining the Probus Club of Port Stephens or one local to you you can find out more at www.probusclubofportstephens.org. 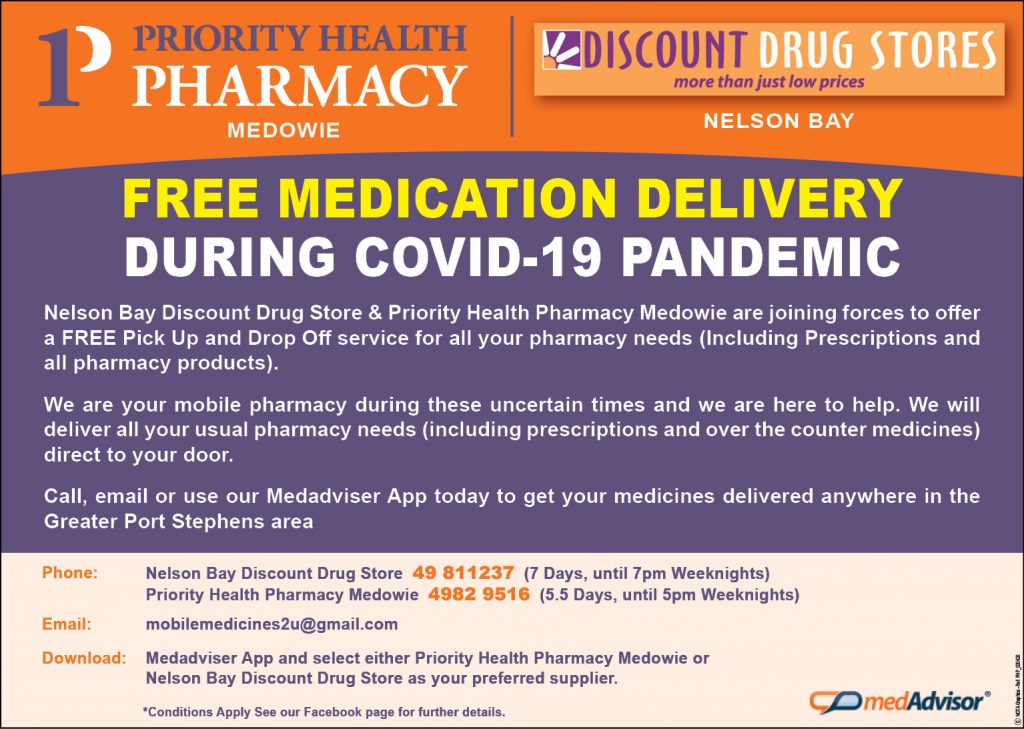