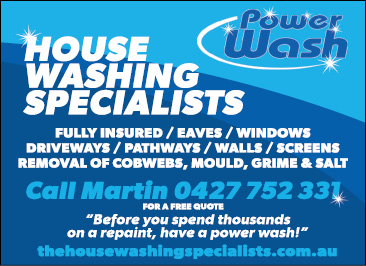 The Breakers fell to a second straight loss on Saturday, losing the local derby against a determined Sawtell/Toormina.

Played in wet and slippery conditions, the Saints earned a small but decisive lead early and held on to it for the remainder to win 8.5 (53) to 6.5 (41).

While the Breakers are yet to get a win in 2020, Sawtell/Toormina is undefeated after two rounds and club president Matt Flynn said it’s younger players like Tyler Donovan and Angus Anderson driving the success.

“It’s come down to the young fellas,” Flynn said.

“Our under-17 juniors who aren’t juniors anymore have just given the club so much energy at training and on game days.

“It’s been like that for the first two games and it’s their hardness aw well, things like their tackling and desire to get their head over the hard ball when others might not. And it’s shown in the results.”

The Tigers continued their impressive start to the season with a convincing victory.

Only inaccurate kicking in front of goal stopped Grafton from recording a greater win, the final score reading 10.26 (86) to 2.2 (14).

In the women’s competition, the Breakers started their season well defeating Sawtell/Toormina 5.6 (36) to 0.2 (2).

Tomorrow sees the Breakers play an away game against the Blues. It will be the first senior men’s match a Woolgoolga team has played at Centennial Oval since the original Blues went into recess after the 2005 season.

Sawtell/Toormina has a bye while Grafton faces the long road trip to Port Macquarie. 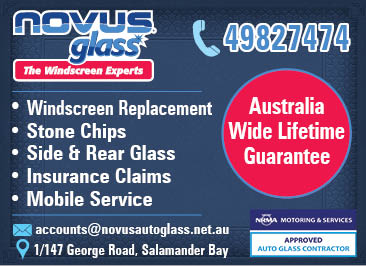