AFTER the recent declassification of footage from the Pentagon that appears to show US navy pilots encountering UFOs, Port Stephens residents are recalling their own encounters with the great unknowns of the cosmos. 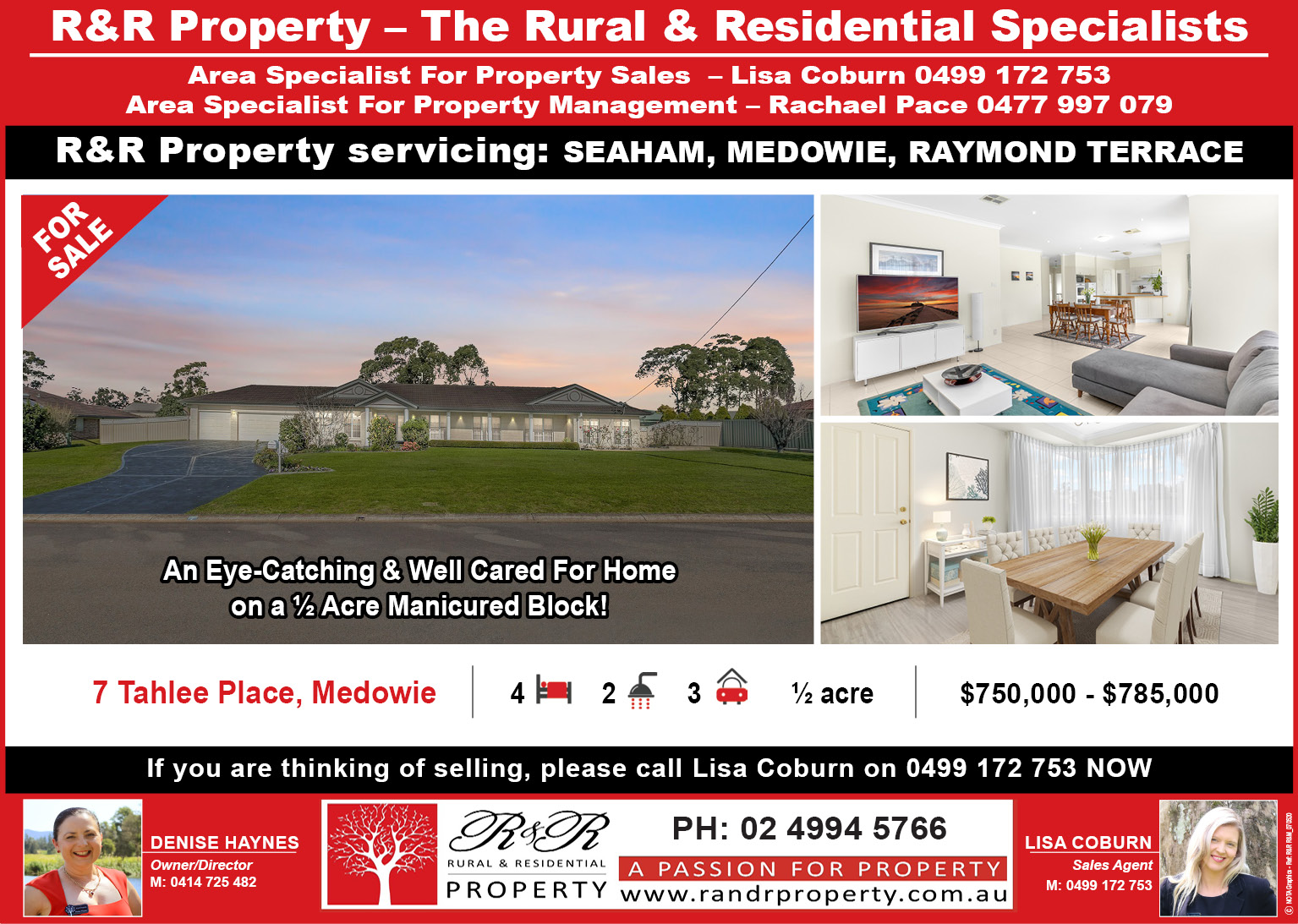 Thanks to the largely unpolluted night skies over the peninsula there are vast opportunities to witness the dance of the universe unfold according to local Box Beach legend Kane McTaggart.

“The Tomaree Peninsula is what some would call prime viewing for possible extraterrestrial phenomenon,” said Mr McTaggart.

“We have a broad expanse of open sky over the harbour here and there’s always lots of aviation activity, especially with the RAAF base nearby.

“Locals have been reporting for years of objects floating near the Headlands and out to sea, Mrs Murphy’s gap is a particular UFO hotspot!”

On a recent fishing trip around Tomaree Headland on the night of April 23, Mr McTaggart claims to have witnessed some outer space inspired phenomena.

“I was there fishing with Bryce Whittaker and what appeared to be a jet in the night sky stopped mid-flight, sort of hovered for a few moments before taking off in the opposite direction at breakneck speed,” he said.

“Sounds crazy I know but we both saw it, seemed to be unusually low.”

In a statement the Department of Defence said that they weren’t aware of any incidents of UFO activity around the Port Stephens area during the month of April.

“No. 3 Squadron F-35A Lightning II aircraft were flying around Bulahdelah and Forster in New South Wales over the period in question,” said the Defence statement.

“The pilots were conducting essential training, which included some low-level flying.”

There has only ever been one official close encounter in the 80 year operation of the Williamtown RAAF base.

In June 1983 a pair of Mirage fighter jets were scrambled to intercept UFOs believed to be travelling at speeds of between 1100km/h and 6500km/h at high altitude about 70 to 150 nautical miles north of Sydney.

The jets were stood down when the blips were identified as a glitch in the radar system.