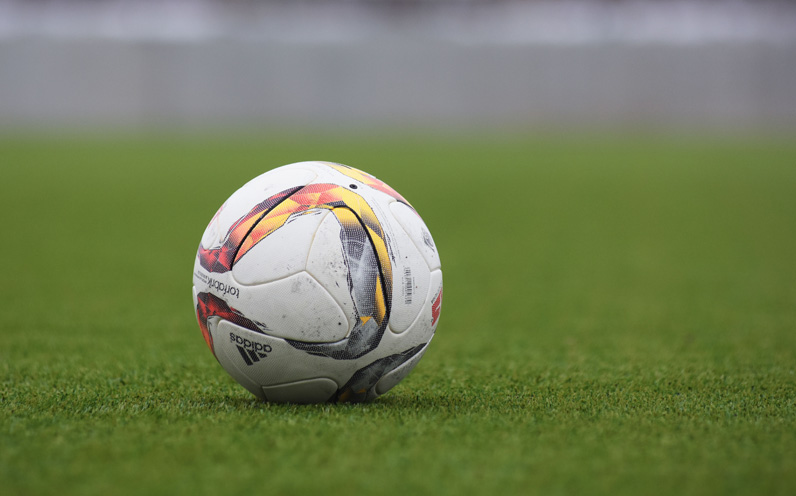 XANDER Oxford has his eyes set on becoming the next Mark Schwarzer, one of Australian Soccer’s best goalkeepers. 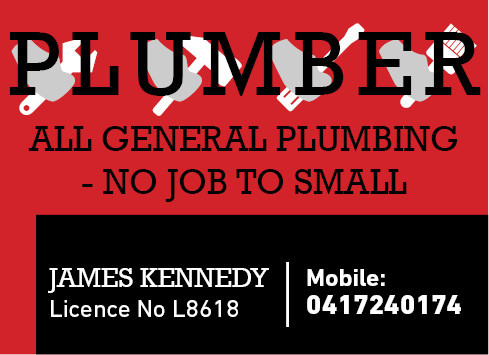 Such is the talent of the Raymond Terrace ten-year-old, he is on track to being able to emulate any one of his soccer idols.

The London club have extended an invitation to Xander to attend their invitation only Development Camp in the UK.

The camp includes several training sessions conducted by top clubs, including West Ham, as well as a tour and session of England FA National Training Centre at St Georges Park.

This is an incredible opportunity for anyone, let alone a soon to be eleven-year-old.

However, it is important to point out that this invitation has come along thanks to years of hard work and sacrifice.

After beginning his football ventures as a seven-year-old, Xander won a position in the Hunter Valley Hawks squad based in Cessnock.

This placement required Xander to be driven to Cessnock twice a week to train, plus an additional session at Thornton for goalkeeper training.

Xander’s skill and aptitude with the Hawks helped him earn a place in the Newcastle SAP Under 10 and Under 11 squads.
There’s no doubt about it, he’s a talent.

Xander’s mother Lea told News Of The Area, “Xander knows that it’s only hard work that gets success.”

“Playing against the emerging Jets every week means always being on top of his game and making sure the see his best.”

However, as proud as Xander’s family are of his accolades and achievements, the reality is that the family need to make sacrifices and pay their own hard earned funds for Xander to continue on his football journey.

This includes Xander’s upcoming trip overseas to the UK.

So, Xander and his family are asking for the community for help through fundraising.

Part of Xander’s fundraising effort is simple, but very effective – recycling cans with the ‘Return and Earn’ scheme in on trial in Medowie..

“Recycling cans is great as it is something that Xander can do which gets him involved in the fundraising,” Lea told News of the Area.

“We’ve received a couple of donations so far, but we are hoping for more to get involved, including cafes and pubs if they are able.” 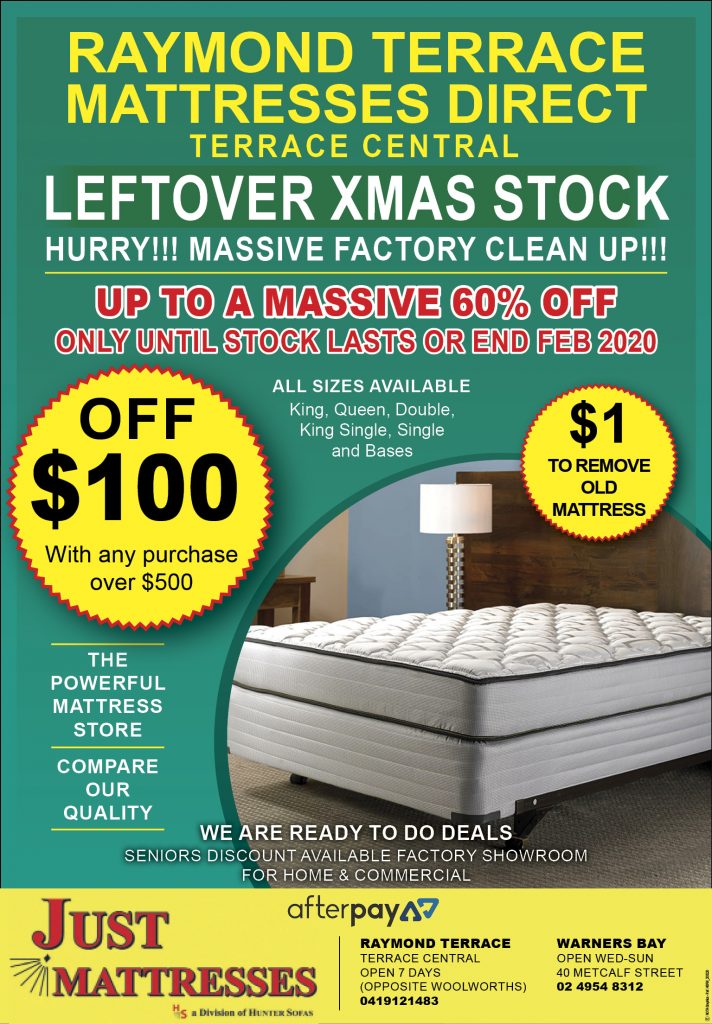