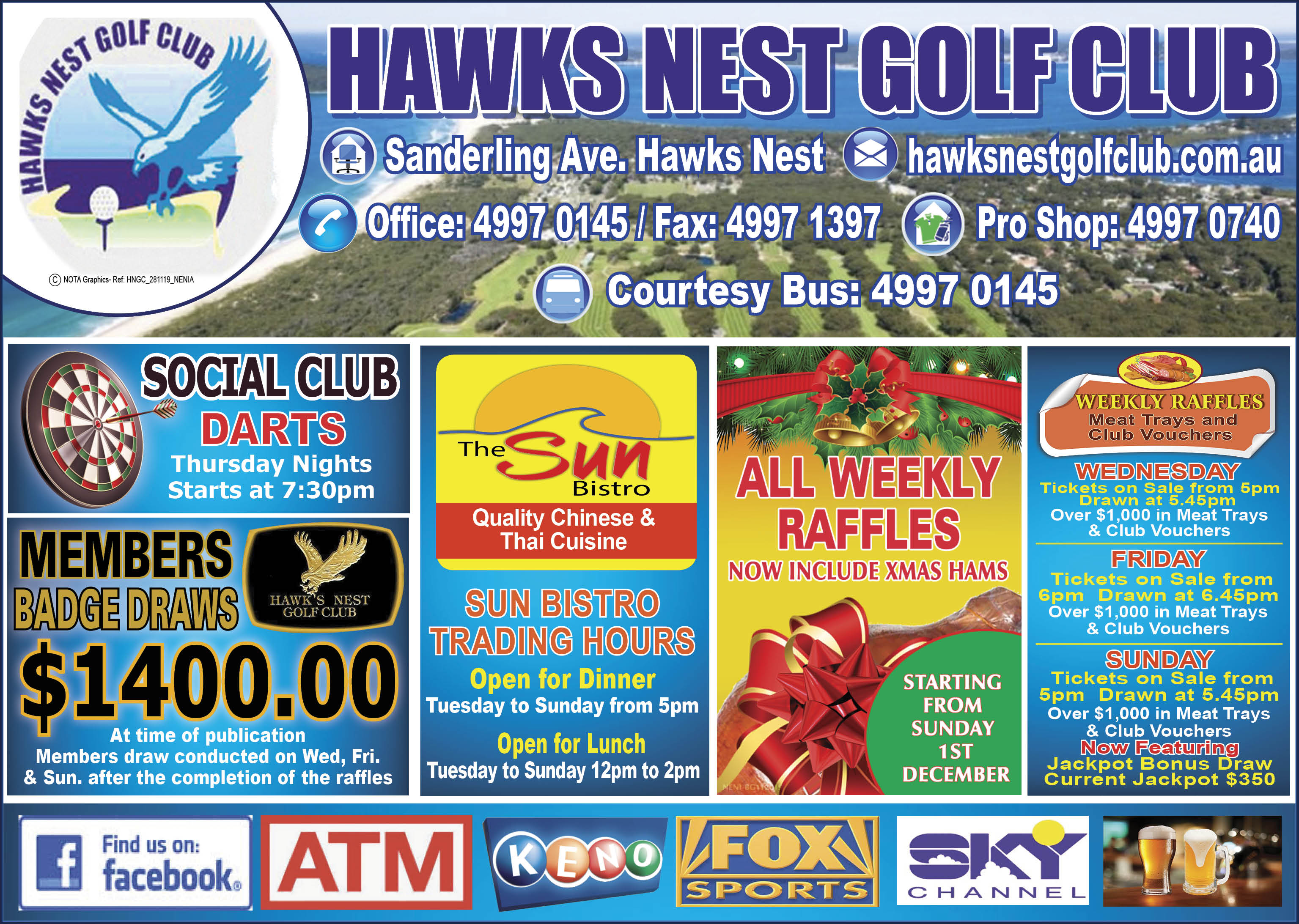 Following initial consultation between the Chamber of Commerce and the local primary school, a clear preference was given for the historical use of the river to be the inspiration for the names, rather than early settlers names.

The Progress Association, along with other prominent groups in the area have put forward three name options for the three wharves, all located on Marine Drive, two of which are public wharves and the third being the ferry wharf.

Two of the names – ‘The Salamander’ and ‘The Ability’ pay tribute to the paddlewheel droghers that were introduced in the early 1900s to replace the punts.

Both these droghers used mooring sites where the current public wharves are now located.

The third name, the Yalinbah, is suggested for the current ferry wharf in memory of the vessel which plied the Port, River and Lakes with groceries, mail and passengers and locally known as the Yally from 1927.

A pop-up session was held on 26 November at the ferry wharf on Marine Drive, on the grassed area opposite the waterfront.

This session gave locals the chance to meet with council staff and members of the Progress Association to discuss the current name options and have the opportunity to suggest alternatives.

Anyone who didn’t make the pop-up session can find out more about the project, current suggestions and make alternative suggestions at www.midcoast.nsw.gov.au/HYS

The consultation will close on 10 December at 4:30pm.