NORTH Arm Cove resident John Blackbourn has spent much of the last 25 years travelling the world , fishing with long time overseas friends, many of whom have been business associates for even longer , but all share the love of that sport & the lifestyle it presents. 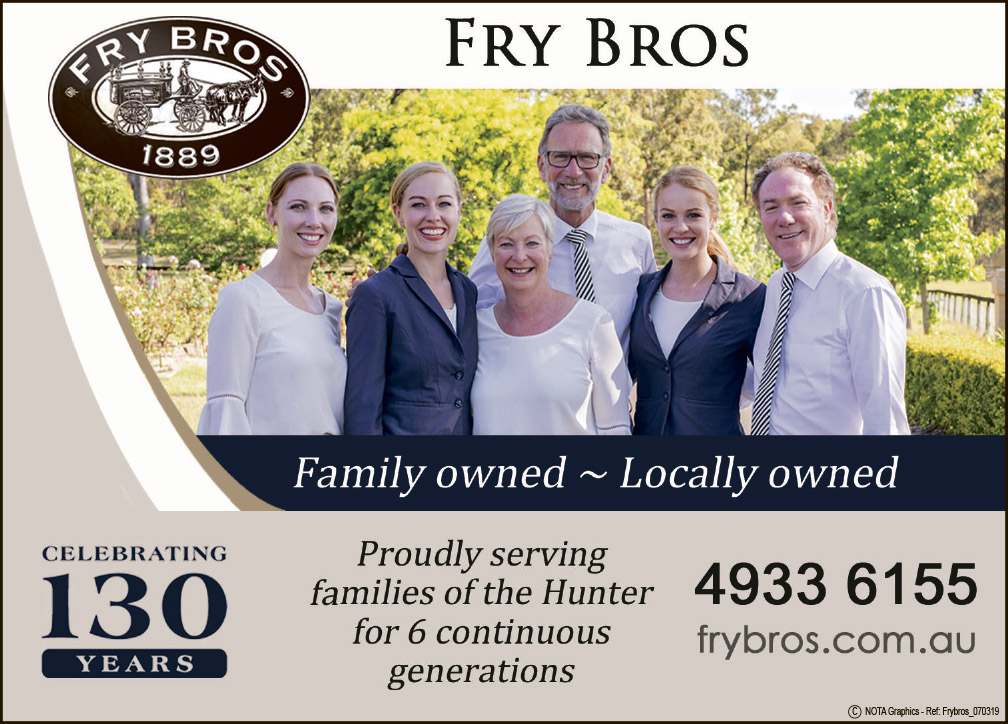 On his regular house-boat trips on the Colorado River from SW UTAH State of the USA , John became fascinated by the village ruins of the first people to live in the USA called the ANASAZI ,who were called RED INDIANS by the white folk who came to seek their fortunes in that land many decades later.

The ANASAZI were a most productive nation & seemed to live in groups of anything from 100 members up to 500 which is clearly evident from their stone structures. They were hunters & gatherers but later would collect wild grains with a particular liking for corn which was harvested & stored in stone silos for use in the winter time when the herds of native animals migrated, looking for warmer climates during the central USA winters, when the ANASAZI were snow bound for several months of the year . The ANASAZI were most at home along the mighty Colorado River & its tributaries The San Juan & the Escalante , both reasonably well known to John from his annual fishing trips , living on a 65 X 18 Foot houseboat “the Escape”with his US colleagues .

So it became a strong interest for John to learn as much as he could about the Anasazi , their lifestyle & their ability to survive & indeed prosper in their new environment where no other people had ever been previously to their emergence in 1500 BC & grew to some 30,000 people at the peak.

But this is where the mystery really gets interesting because over a very short time frame that some historians suggest was less than 30 years ,these people simply disappeared from the face of the earth & nobody can detail how or why that happened. There are plenty of good guesses & theories & I would like to explore those because I really love a great conspiracy theory & intend to pursue it.