My take on this civilisation of the first people to inhabit North America, the Anasazi, is that it resembles that of the INCAS in Peru. I first learned about their culture when visiting several countries in South America in 2008. With a bit of a stretch, I see many similarities between the Anasazi, the Incas & the first people in New Zealand, all of whom were eliminated with Cannibalism being the main suspected reason for their demise. 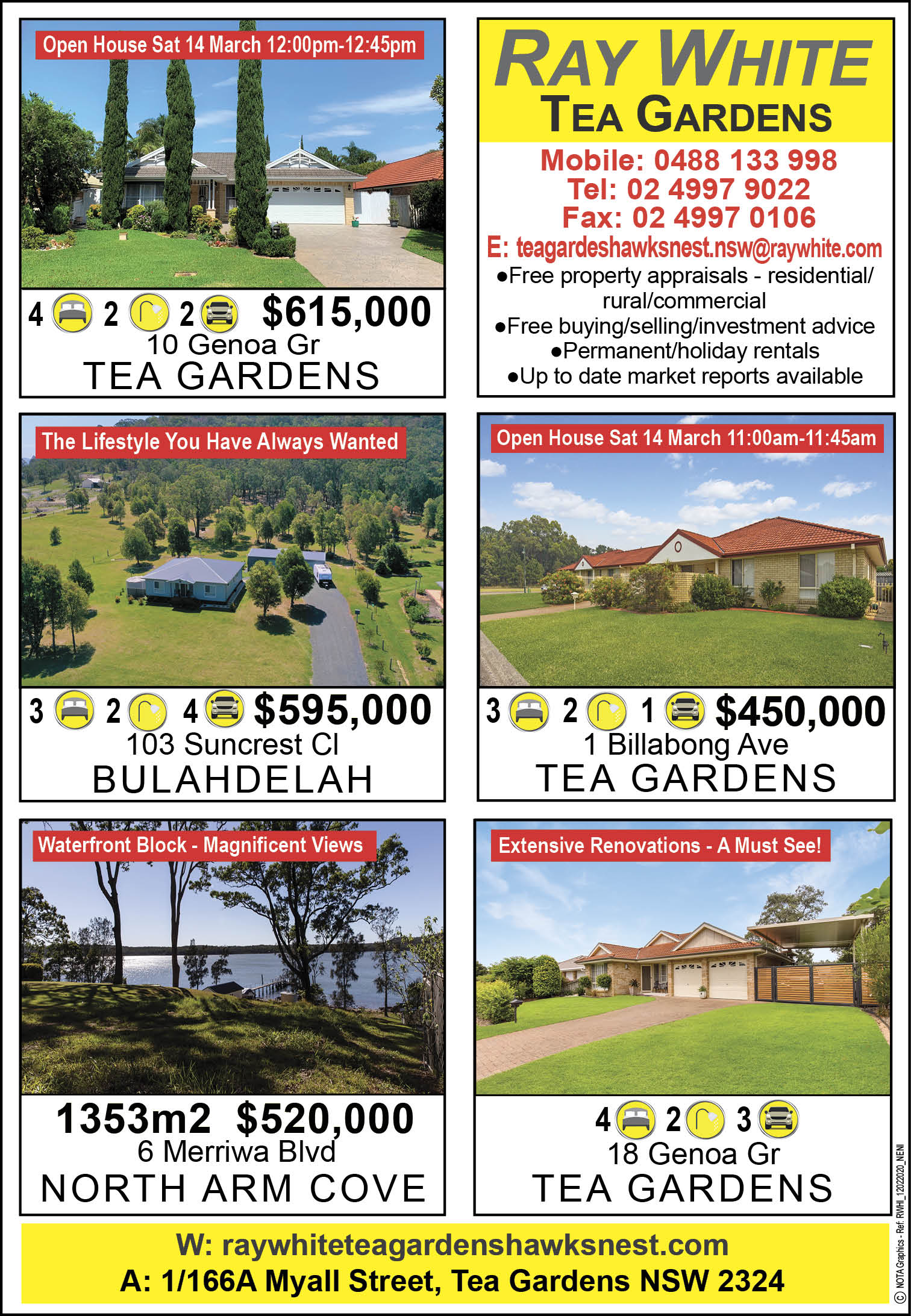 All were resourceful & productive civilisations whose time on earth was cut short by violent confrontations & simply disappeared without trace. The dwellers at Machu Picchu In Peru have a very similar history to the Anasazi showing mans inhumanity towards their fellow man .

The reasons for the disappearance of the Anasazi nation are complex but two massive droughts over 23 years would have depleted their food sources & those of the animals they hunted as well as the ability of timber to regrow , so depletion of their essential resources to enable them to survive.

It is speculated that stronger families would have attacked the smaller & weaker ones, plundering their stored grains & driving them out of their localities. Recent research by the highly respected Smithsonian Institution suggests that “fear & terror” were the main reasons for the Anasazi to abandon their mountain high strongholds & flee south towards Mexico. Obviously these issues were ongoing as there was no trace of the Anasazi after 1300 AD.

Smithsonian research has found remains in groups that suggest violent deaths without being victims of war. Here the bones were butchered in such a way as to suggest they were a form of food for the victors. Cannibalism may well be the final fear factor that saw many of the Anasazi depart the Mesas in a very short period of time.

Unfortunately this researched explanation is just not Politically Acceptable when informing tourists on the past history of these people. Nat Parks guides simply refuse to discuss the topic whilst others totally dismiss the possibility. This is where the real reason why this nation of people scattered & eventually disappeared has become too messy to comprehend & too painful to discuss. It is easier for tourists to be told that the Anasazi headed south & eventually merged with tribes from Mexico but none of that has been proven by research , so the exact reason simply cant be rationalised.

The Anasazi nation of successful humans , the first people to inhabit north America simply met a most sticky end in a similar fashion to the Incas of Peru & the first inhabitants of New Zealand. 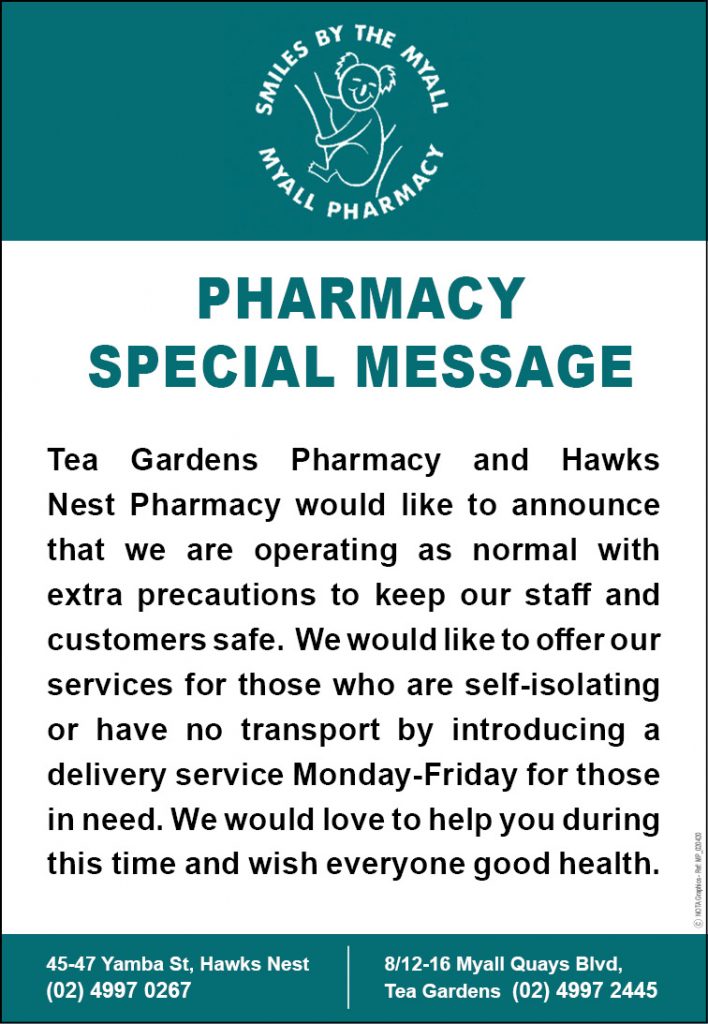