THE fight may have been long and hard, but MidCoast Council finally have $100 million to spend on fixing local roads. 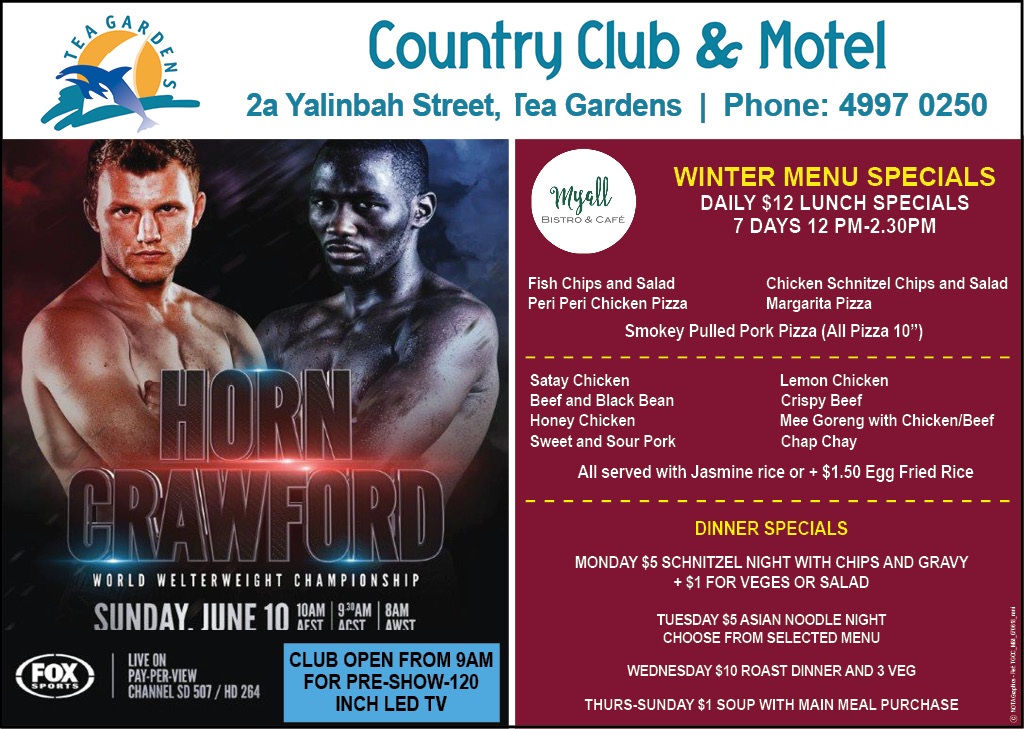 Labelled historic by Myall Lakes MP Stephen Bromhead, the significant injection of funding comes from a partnership between the NSW Government and MidCoast Council, with each chipping in $50 million.

“Never before has a Government partnered with a local Council anywhere in regional NSW to deliver a package for local roads and bridges,” Mr Bromhead said.

Ms Berejiklian said the maintenance blitz will dramatically improve the safety and drivability of 70 kilometres of roads across the region.

“We are about saving lives and also about improving connections between the communities and villages,” Ms Berejiklian said.

Twenty-five road projects have been listed for upgrades as part of the four-year $100 million package, with Council’s $50 million contribution fully funded by the special rate variation.

Mr Bromhead said The Lakes Way and The Bucketts Way are on the list of projects.

“Markwell Road between Bulahdelah and Gloucester will also be upgraded which will mean sealed roads all the way from Bulahdelah through to Tamworth,” he said.

Overcome with emotion, Mayor David West said, “it doesn’t get better than this for regional NSW”.

“It is a truly significant moment for the MidCoast community – this injection of funds will take us a long way to address a generational backlog of roadworks,” he said.

“This could not have been achieved without the generosity of the State Government and the foresight of MidCoast Council to successfully raise funds through a special rate variation which was supported by the local community.”

Mr Bromhead said he was thrilled to be delivering a “phenomenal amount of money” and upholding his long-held commitment to residents.

“People who live in the region, and who pass through the region, are about to witness a transformation of our vast road network,” he said.

The Premier, Ministers and Mayor West all acknowledged “the great efforts” of Mr Bromhead, who “campaigned furiously” to secure the funding.