Great Lakes Council has gone, officially replaced with the new Mid Coast Council as a result of the amalgamation of Great Lakes, Taree and Gloucester Councils. 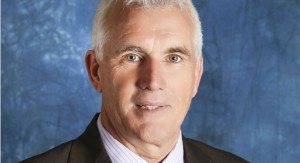 The announcement was made last Thursday by Minister for Local Government Paul Toole, with Mid Coast being one of 19 newly created Councils across the state.

Retired State Member for Myall Lakes John Turner has been appointed as administrator of the new Mid Coast Council.

Glenn Handford from Great Lakes Council has been named as interim General Manager.

Speaking to the media last week, Mr Handford said that we’ve got to take up the challenge that’s been given.

Taree’s Ron Posselt and Gloucester’s Danny Green have been appointed as Deputy General Managers of the new council.

The interim administration will remain in place until elections for newly formed Councils occur on 9 September 2017 when eleven Councillors will be elected to Mid Coast Council.

Great Lakes Councillors found out last Thursday they were out of a job. 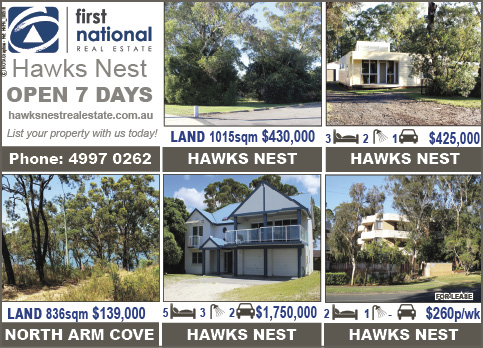 Former Deputy Mayor Len Roberts said whilst Councillors were informed at the same time as the public, it was perhaps the best way of doing it.

“We were not ‘sacked’ as such, but have no position because the old Council ceased to exist,” Mr Roberts said.

“The Minister has always said there will be a role for some Councillors in the new council and I suspect that former Great Lakes Councillors will have a very important part to play.”

The news of the amalgamation has brought mixed reactions.

Glenn Handford said we need to look towards moving forward.

“Our task now is to ensure the three former councils are merged as seamlessly as possible with as little disruption in terms of services to the community,” Mr Handford said.

“What we’d like to do is bring the best elements of all three councils together.”

Gloucester’s Danny Green is reported as saying he is disappointed that his council won’t be standing alone, but is “grateful that the community didn’t have to amalgamate with Dungog.”

Local Government Minister Paul Toole said it will be “business as usual for residents in new council areas with services operating as normal.”

The new council will receive up to $10 million to meet the costs of merging and up to an additional $15 million for infrastructure.

Mr Roberts said he was pleased that John Turner and Glenn Handford will be in charge.

“I strongly believe this is the best outcome for ensuring the new council succeeds and ratepayers are looked after,” he said.

“I congratulate them both on their well-deserved appointments.”