ANZAC Day in Medowie was a true community effort. 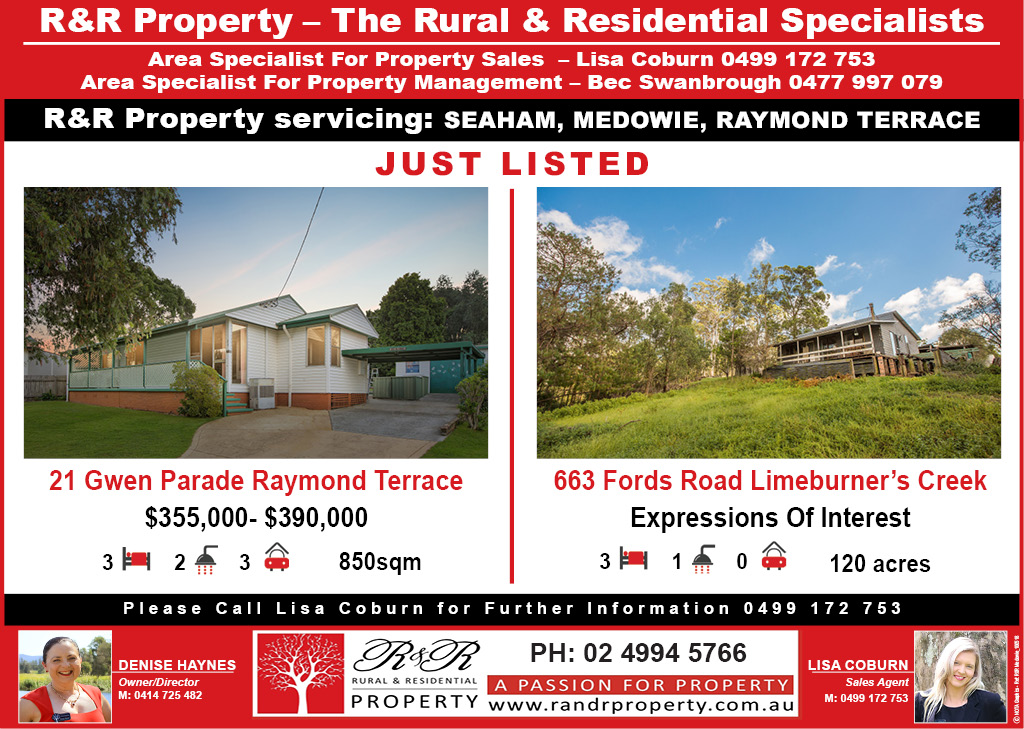 The Medowie Tidy towns committee put in a lot of hard work prior to the even to clean up the park for the service, along with RSL members and Council staff pitching in to make sure the park was in pristine condition for the Medowie Dawn Service.

There was another special person who volunteered her time to do something to make sure yet another successful Anzac Day took place.

She is Medowie’s very own Biscuit Lady, Jenny Nicholls.

Jenny singlehandedly provided around 600 Anzac biscuits to be distributed at the Medowie Dawn Service.

Jenny and her husband Ron moved to Medowie over fourteen years ago, and they have truly made themselves into ‘locals’ in every sense of the word, that care about their community.

Jenny told News Of The Area, “When we first moved here, I read that Rotary did a snag sandwich, and tea and coffee, so I thought it might be nice for a biscuit with a cuppa.”

“That’s how the biscuit lady started, and what i have become known as.”

Her numbers of biscuits have increased over the years, but she has now settled on a good number she believes.

“I think the 600 worked well, which included a few dozen gluten and dairy free.” Jenny said.

“It has been fourteen years of calculating mixtures etc, but I think I have it down pat now,” she added,

Medowie Girl Guides assisted Jenny with handing them out, and she informed News Of The Area that her granddaughter Molly wants to come up next year and help.

“She wants to be my apprentice, and help give them out, she is really looking forward to it,” said Jenny.

For those who enjoyed the biscuits and are wondering about Jenny’s recipe, but thought she’d be keeping it a secret, she was more than happy to share with the community.

Mix flour, sugar, coconut, and rolled oats together, then melt the butter and syrup together.

Mix bi-carb with boiling water, then add to melted butter and syrup (will bubble up).

Add to dry ingredients, and use tablespoon to size the mixture onto cooking trays.

Cook for 15 minutes in a medium oven.