LORETO Gray is no stranger to baldness. 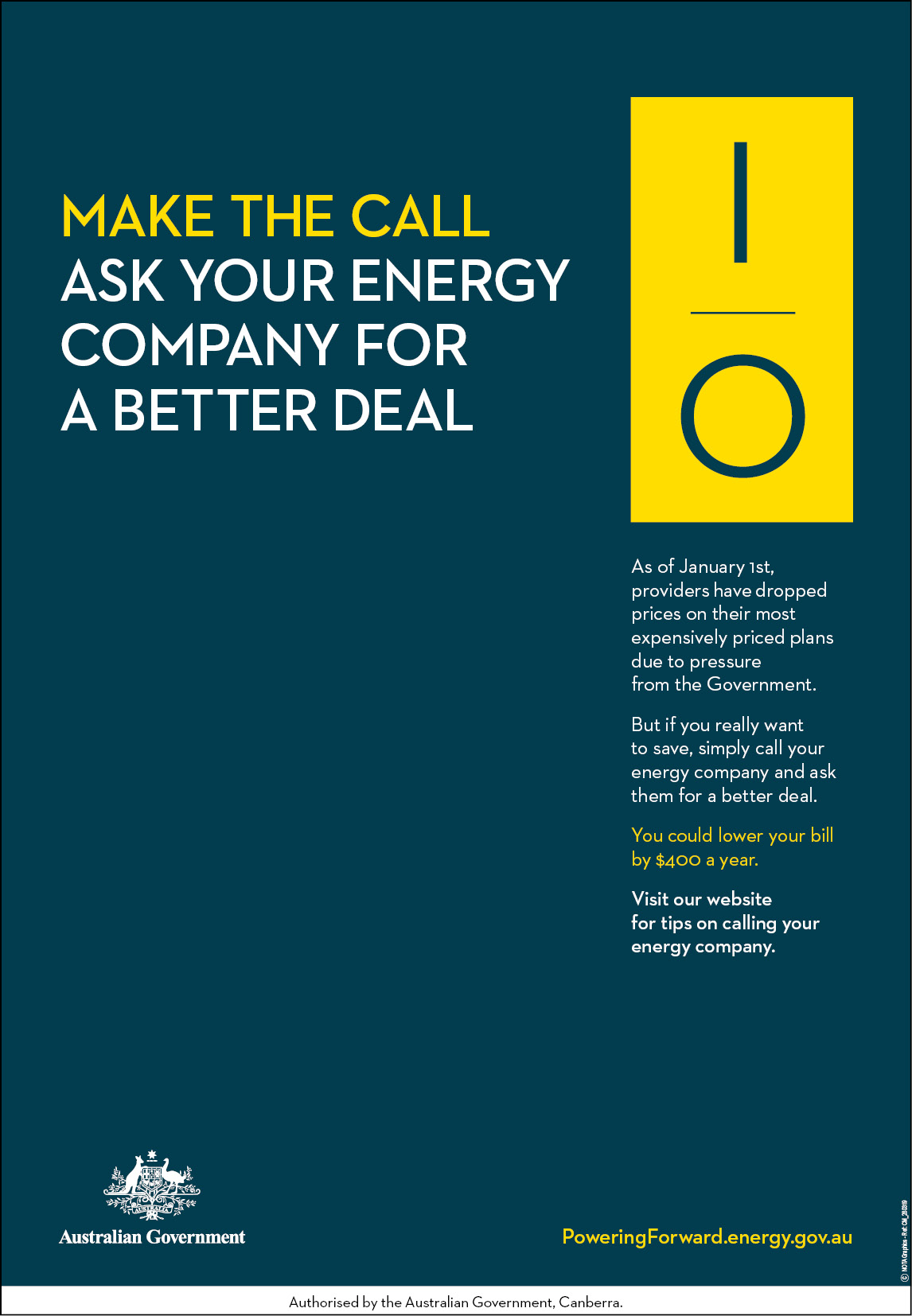 In fact the Tanilba Bay resident welcomes the chance to shave her head annually to support the Leukaemia Foundation’s World’s Greatest Shave Fundraiser.

Ms Gray’s first date with the clippers was 16 years ago in 2003 and she hasn’t missed a year since.

For the last 4 years Donna Gilroy from Noah’s Ark Vet Clinic in Medowie where Ms Gray works part time has been the hairdresser for the occasion.

A battle with uterine cancer in 2003 for Ms Gray as well as losing friends to blood cancer was the catalyst that prompted Ms Gray to take part in the Fundraiser.

She chose the Leukaemia Foundation to support as so many children are affected by childhood blood cancers.

Every year she sets a monetary goal she hopes to achieve and this year it was $560.

The Leukaemia Foundation website states the amount is enough to give a regional family a free place to stay close to treatment in the city for one week.

Ms Gray not only works to get her own sponsorship for the fundraising event she encourages people to sponsor first time shavers.

She hopes that by directing sponsorship to first time participants they will be inspired to shave annually further raising awareness in the community.

Ms Gray said, “People say I am brave to shave my head but you don’t get a choice with cancer.”

“I find my bald head is often a conversation starter giving me an opportunity to chat about the World’s Greatest Shave and the Leukaemia Foundation’s work.”

“If shaving my head helps to find a cure or allows someone to stay with their child while being treated then it’s an easy choice.”

Ms Gray doesn’t know the total amount of funds she has raised over the years but it would be she believes it to be quite a few $1000 and she has no intention of quitting any time soon.

If you would like to participate in shave for a cure, sponsor a shaver or donate you can do so at www.worldsgreatestshave.com.

One thought on “16 Years of Shaving for a Cure”