TWO Medowie Scouts have added the Australian Scout Medallion to their list of achievements. 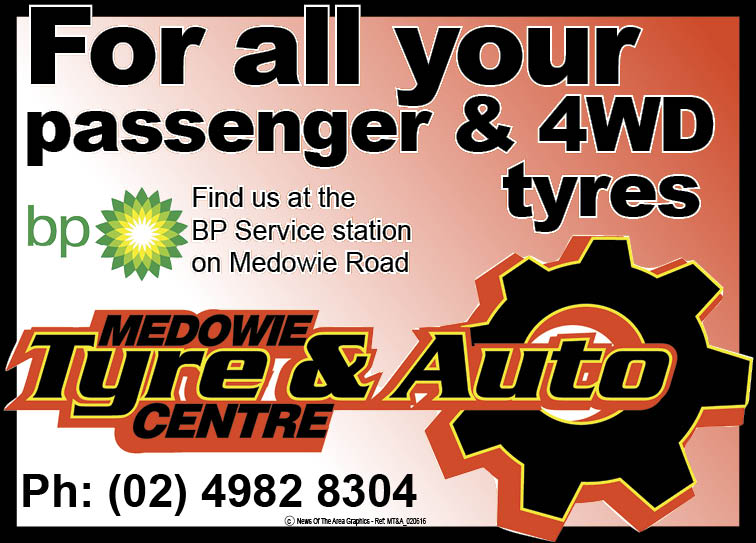 Jade Keher and Kalum Campbell from 1st Medowie Scouts were the deserving recipients.

The Australian Scout Medallion is only awarded to a select group of individuals who have gone above and beyond the expectations of a regular scout.

To be eligible for the medallion, scouts must participate in the Green Cord challenge, which is a range of activities to do with advanced camp craft.

Recipients must also fulfil two leadership components: a course and a major activity.

Jade and Kalum were both presented their medallions at their troop meet night by the region commissioner Bruce Leverton and the district scout leader Dennis Conroy.

For her leadership project Jade organised and ran a cub camp for all the district cubs that were 10 years old, and covered their Scout linking badge, along with their First Aid level 2 badge work.

Kalum raised funds by selling his chickens eggs to cook a three-course dinner for the leaders that had helped him throughout his scouting journey.

This was his Australian Scout Medallion project to acknowledge the leaders for the time spent helping him, and a special way for him to say thank you.

District scout leader Dennis Conroy told News Of The Area, “We are so proud of our scouts who have achieved the Australian Scout Medallion.”

“It takes a lot of commitment, dedication and hard work to reach this level of achievement.”

“The last Australian Scout Medallion awarded in Medowie was in 2009, so we are so proud of their efforts,” he said.