PORT Stephens and the Myall Coast are home to some amazing and sadly threatened and endangered species.

Most notably the koala is under threat, however the region is also home to the Powerful Owl, which is one of more than twenty threatened species to benefit from three recent additions to the NSW National Parks estate. 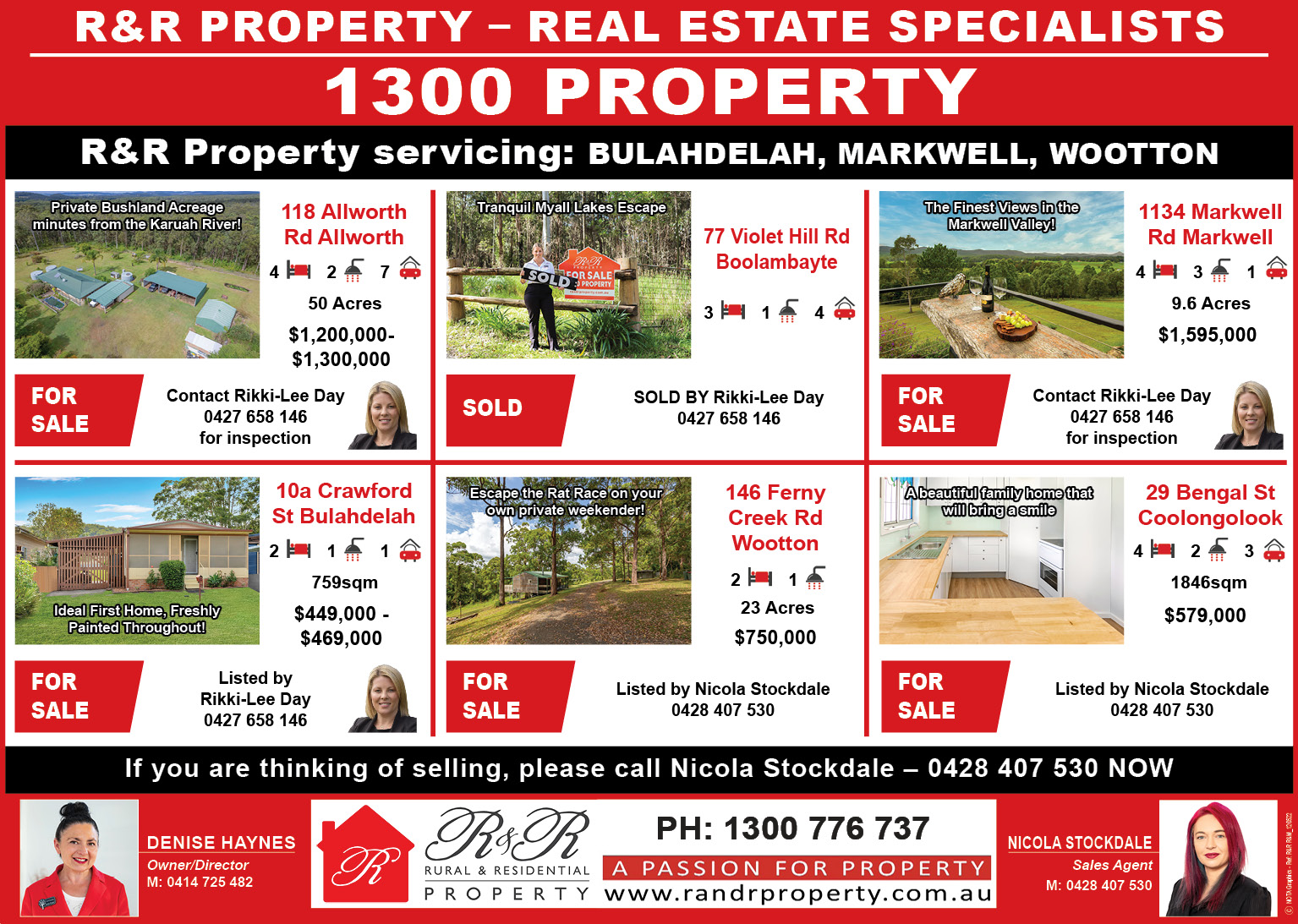 Minister for Environment James Griffin said more than 2,000 hectares has been acquired in three locations – in Monaro, near Yamba, and north of Taree.

“These three acquisitions are part of a program targeting some of the most important areas in NSW for koala conservation,” Mr Griffin said.

“Securing koala habitat in national parks is part of our strategy to double the koala population by 2050.

“As well as koalas, these national park additions will protect an incredible diversity of threatened species.

“Since 2019, the NSW Government has secured 600,000 hectares for addition to the national park estate to protect threatened habitats, wildlife and cultural heritage in perpetuity.”

In the state’s south near Cooma, the NSW Government, through the NSW National Parks and Wildlife Service (NPWS), has purchased 1,052 hectares adjoining Macanally State Conservation Area.

Featuring long unburnt woodlands, it forms part of a corridor linking the tablelands with the coastal forests and is a critical step in securing the regional koala population.

“This is a big win for koalas, and also for the host of threatened species that share these forests, such as brush-tailed phascogales, yellow-bellied gliders and powerful owls.

“The third property is 200 hectares adjoining Killabakh Nature Reserve, in the ranges north of Taree.

The Powerful Owl is the largest owl in Australasia.

It is a typical hawk-owl, with large yellow eyes and no facial-disc.

Males are larger than females.

The upper parts of the Powerful Owl are dark, greyish-brown with indistinct off-white bars.

The underparts are whitish with dark greyish-brown V-shaped markings.

Juvenile Powerful Owls have a white crown and underparts that contrasts with its small, dark streaks and dark eye patches.

The call of this species may be heard at any time of the year, but it is more vocal during the autumn breeding season.

It has a slow, deep and resonant double hoot, with the female’s being higher pitched and expressing an upward inflection on the second note.

Flying foxes are important prey in some areas; birds comprise about ten to 50 percent of the diet depending on the availability of preferred mammals.

As most prey species require hollows and a shrub layer, these are important habitat components for the owl.