The competition ran for the weekend, beginning on Friday 19 February until Sunday 21 February.

96 boats entered the competition, to fish for three prizes of $18 000 and two junior awards. 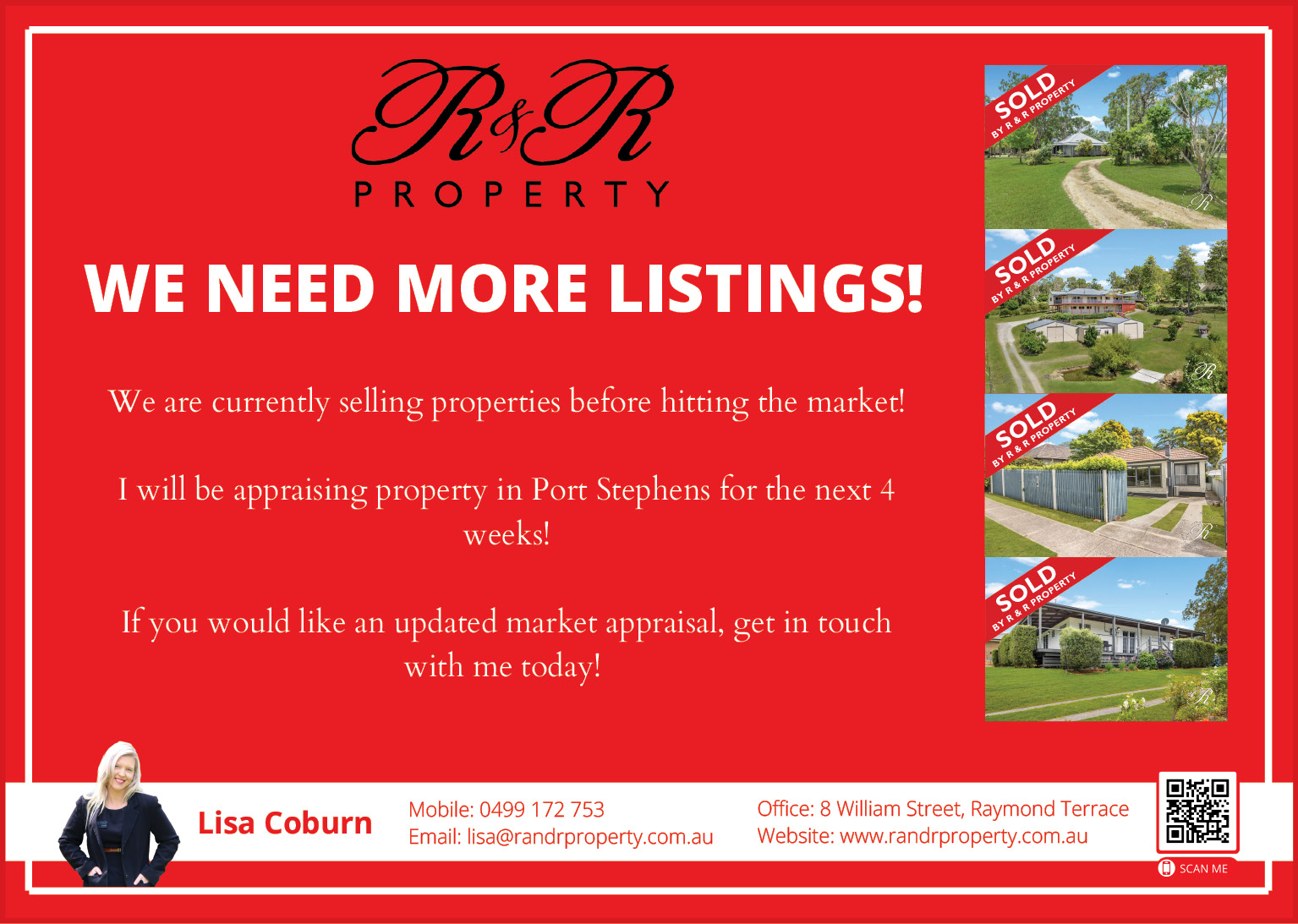 By the end of the weekend, 145 Marlin were tagged, one Marlin was weighed and three sharks were weighed.

Although COVID-19 restrictions were in place, the competition was a huge success, being run by many volunteers and members of the Newcastle Port Stephens Game Fishing Club in the area.

The Highest Point Scoring Tag & Release Boat went to ‘True Grit’, with 100,000 points and eight Marlin on a 10kg line.

The Champion Junior Angler Capture award for the weekend was not won.

The award for most Meritorious capture of a Marlin went to ‘Critakill’ with an 87.2kg Marlin on 10kg line, equalling 17,488.83 points.

“The club will be working on the 2022 tournament, to continue the standard you all have come to expect when fishing Newcastle Port Stephens Game Fishing Club tournament and we will be making some huge announcements later on in the year, so stay tuned for more information on that.

“Thank you to all involved in the competition this year,” a representative of the club wrote on a post to the Club’s Facebook page.