PREMIER Gladys Berejiklian visited Port Stephens last week with a pledge of $205 Million to create a dual lane carriageway between Bobs Farm and Anna Bay if the government is re-elected. 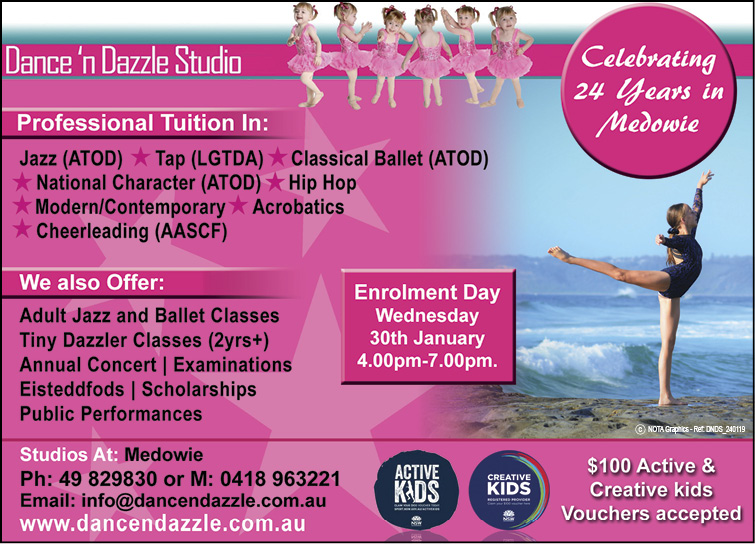 At the announcement which was held at one of the three significant bottlenecks which the works will address, the Premier was clear that the funds are already allocated and available.

The Premier said that the government has allocated the funds and can get cracking this year on the 18 kilometre long project that will take two years to complete.

Gladys Berejiklian acknowledged what a special part of NSW Port Stephens is.

The section will add to the already completed $70 million dollar section completed by the NSW government from Bobs Farm to Anna Bay.

The new works will alleviate the traffic bank ups experienced in getting to and from the Peninsula.

“The bridge, the single lane section through the sand hills and the Lemon Tree Passage roundabout.

This will make a huge difference, particularly over the holidays,” he said.

The road sees 25,000 motorists each day travel along it and many more during the Summer and Easter holiday peaks.

“Council’s advocacy to the State Government for this election will see the next step of the road duplication completed,” he said.

The Premier emphasised the fact that investing back into the community with projects like the Nelson Bay Road duplication is a direct result of the hard work that the government has done to build a strong budget.

Liberal Candidate Jaimie Abbott said, “This is a big win for Port Stephens, it will improve road safety removing some of the bends and alleviate dangerous points on the stretch of the road.”