IT’s a week before the State Government is about to hand down its budget and already the money is heading out to the regions.

At Little Beach in Nelson Bay, MLC for the Hunter Taylor Martin announced $15 million in funding across the Hunter region with councils to receive $3 million each including Port Stephens.

Port Stephens Council will be investing the State Governments funds in town centre improvements and pathways. 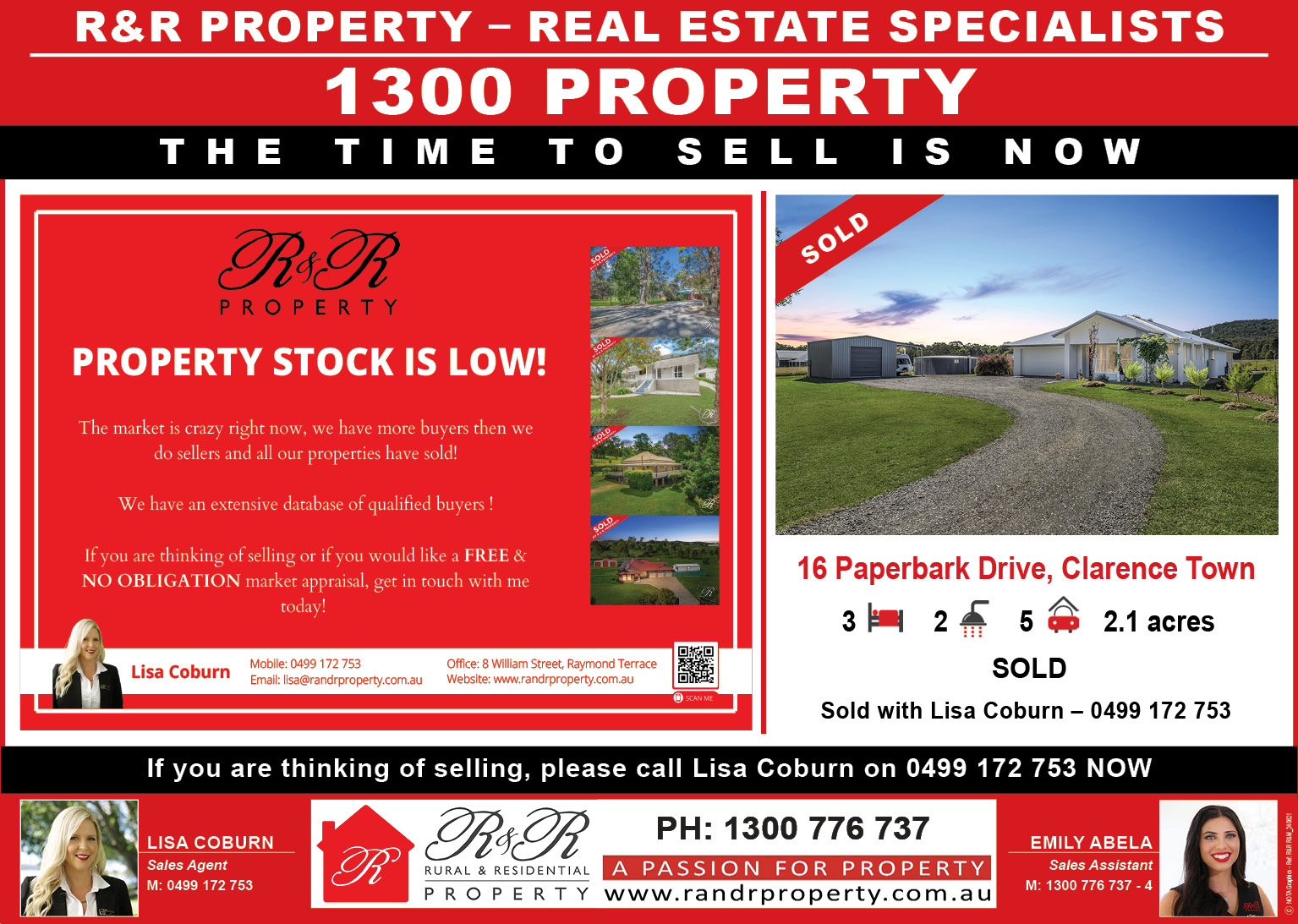 Mayor Ryan Palmer told News Of The Area, “In Lemon Tree Passage we’re planning to create a town square on the foreshore, which could become the new community heart of the Tilligerry Peninsula.

“In Nelson Bay, we’ll build on the success of the Streets as Shared Spaces trial at Fly Point to create a permanent shared pathway from Nelson Bay town centre to Shoal Bay West.

“This foreshore is a huge attraction for locals and visitors, so it will be fantastic to better connect our coast.”

The Mayor revealed at the announcement that unfortunately the pathway would not address the pedestrian pinch point on Shoal Bay Road, he said that would have been funded under the SRV which the LGA was not granted.

“In Raymond Terrace, we’ll be implementing key actions from the Public Domain Plan to improve connectivity and make the town centre more attractive, safe and vibrant.

The shared pathway at Little Beach will cater to a well used space which is popular with both residents and tourists.