THEY came to listen to the Tomaree Residents and Ratepayers Association (TRRA) views on built heights in Nelson Bay this week. 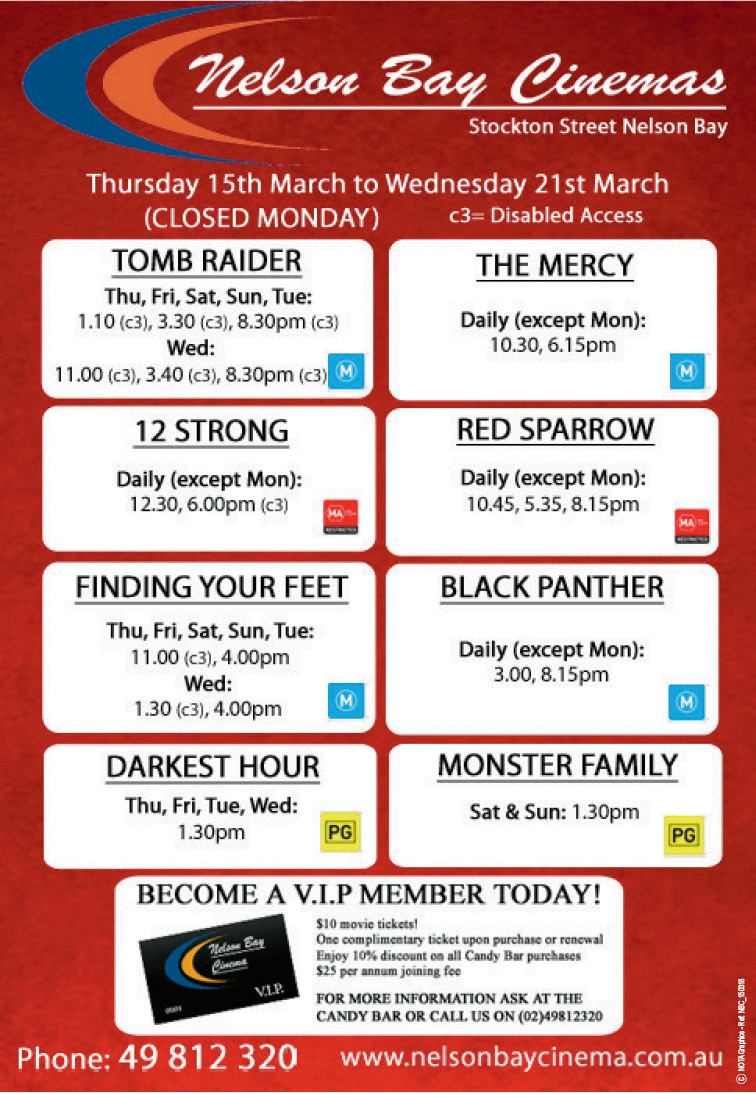 Over 300 people attended the meeting which was held at the Nelson Bay Bowling Club just one of the venues which the TRRA believes will be affected by the adoption of the proposed Nelson Bay and Foreshore Strategy.

While the TRRA showed imagery of a potential building on one site, Mayor Ryan Palmer stated that the ratios in the strategy would only allow a three story building in the position which TRRA show a ten story structure.

There is a general consensus that the town will benefit from street scaping and that there is a need to create jobs, particularly to build opportunities for young people.

The investment of $140,000 which is matched funding from the NSW Government and Council was well received.

Nigel Waters of the TRRA told News Of The Area, “The Mayor’s willingness to review the current proposal to allow 10 storey buildings anywhere in the town centre is to be commended.”

“It was very clear, as it has been all along, that the local community is overwhelmingly opposed to high rise development, and frustrated that Council keeps coming back with plans to ‘lift the lid’ on heights.

“We therefore welcome the Mayor’s commitment at the forum to consider finer-grained ‘stepped’ height controls, as part of a solution,” he said.

When asked about the possibility of the plan allowing building on the Nelson Bay Foreshore Reserve, Stephen Crowe of Port Stephens Council told News Of The Area, “The current planning controls have been in place since 2013.

“They can be changed, but there is no appetite to develop any of that land by Council.”

During his presentation to the floor Nigel Waters of the TRRA stated that if the built height of 10 storeys was adopted for Nelson Bay it would apply to all of Port Stephens.

In response to the TRRA claim that the heights would be set for the whole LGA,Steve Crowe said, “The only height controls under consideration through the ‘Draft Delivery Program’ are those in the study boundary of Nelson Bay.”

The draft strategy can be found on Port Stephens Council’s website and you can have your say on the strategy until 4 April, 2018.

Council staff are encouraging people to comment on the strategy and held drop in sessions in Apex Park making themselves available to address individual concerns.