IN times when we have lost an unprecedented number of native wildlife and habitat, a proposed development at Brandy Hill is set to see a further 52 hectares of koala habitat destroyed. 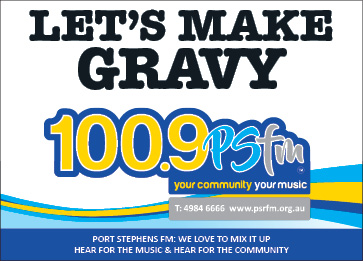 There is no doubt that the species is under threat.

Member for Port Stephens Kate Washington told News Of The Area, “The final tick rests with Sussan Ley MP the Federal Minister for the Environment.”

Washington is urging everyone to call on the Minister “to do the job and knock back the project.”

The deadline for submissions is 8 September.

The Nature Conservation Councils Executive Chris Gambian said, “Koalas are on track to be extinct in NSW by 2050.”

“There were once hundreds of thousands of koalas in NSW – possibly millions – but now there are fewer than 30,000 in the wild.

“The NSW koala inquiry report makes it clear that the key to saving koalas is protecting their habitat.

“We must also protect forest corridors which link populations and enable healthy koalas to reoccupy areas where there have been local extinctions, such as around Port Macquarie after the fires.

“Koala numbers have plunged under these laws so they are clearly not working,” he said.

Koalas are an umbrella species, these are species that when preserved, indirectly protect many other plant and animal species.

The protection of Australia’s threatened species could be improved by a factor of seven, if more efficient ‘umbrella’ species were prioritised for protection, according to research conducted by the University of Queensland.

“This figure could be increased to benefit nearly half of all threatened terrestrial species for the same budget.

“The koala, red goshawk, matted flax-lily and purple clover are more efficient umbrella species, yet none of these appear on the existing federal government priority species list.”