COFFS Harbour’s popular Sydney Sixers Big Bash League event set to be held at C.ex International Stadium for a second time early in the new year has received a financial boost, following the announcement of Federal Government funding for the cricket match. 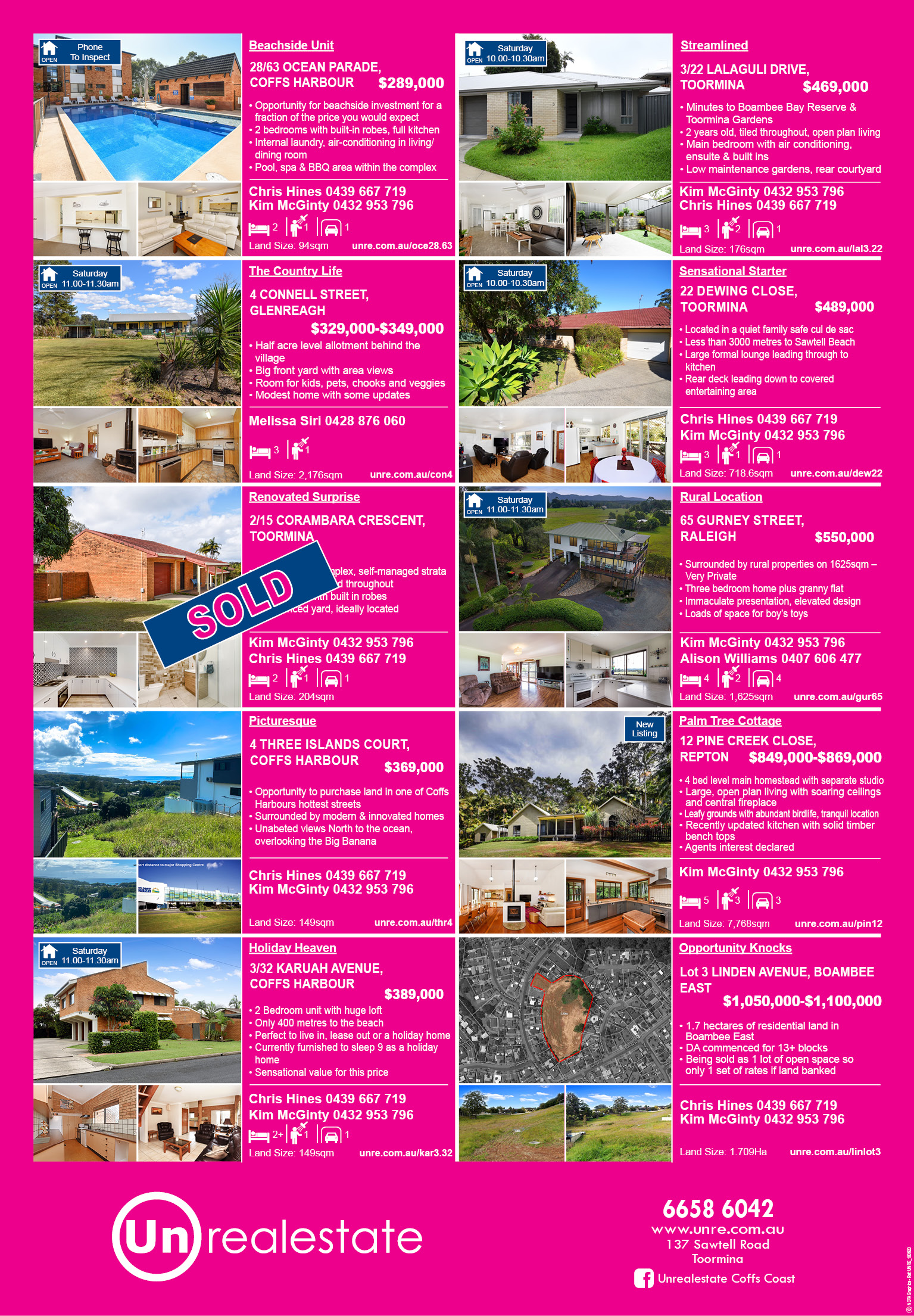 A total of $95,000 has been announced by the Federal Government for the delivery of Coffs Harbour City Council’s ‘Smash ‘em Sixers’ T20 event in early 2021, as part of more than $7 million allocated to 95 projects in communities in fire-affected regions across Australia.

Other funding recipients include Coffs Harbour City Council’s Embrace Orara Valley ($45,000) for events such as the Rainforest Rattler, a popular heritage train ride through the region’s coast and hinterland areas, and Council’s Play Coffs Coast ($5,000).

This is the third funding announcement under the $10 million Regional Tourism Bushfire Recovery Grants program, created to encourage visitors back into fire-affected communities.

Minister for Agriculture, Drought and Emergency Management David Littleproud said these vital grants would have positive impacts for bushfire-affected communities.

“We committed to stick with bushfire affected communities for their long recovery journey and these grants are one very important support mechanism to get tourists back to affected areas-boosting local economies,” Minister Littleproud said.

“I would urge every Australian to consider taking a regional holiday in a bushfire affected area.

“We know some of these areas were hit with drought, bushfires and then COVID-19.”

The Regional Tourism Bushfire Recovery Grants program forms part of the Federal Government’s $76 million bushfire tourism recovery package to help get the tourism industry back on its feet.

The grants program is funded as part of the National Bushfire Recovery Agency Fund, and is being administered by Austrade.