DAMIAN ‘Wildman’ Duffy has been everywhere, from the Northern Territory to Cairns then the red centre and back again, his spontaneity has led him even across the globe photographing wildlife and filming documentaries. 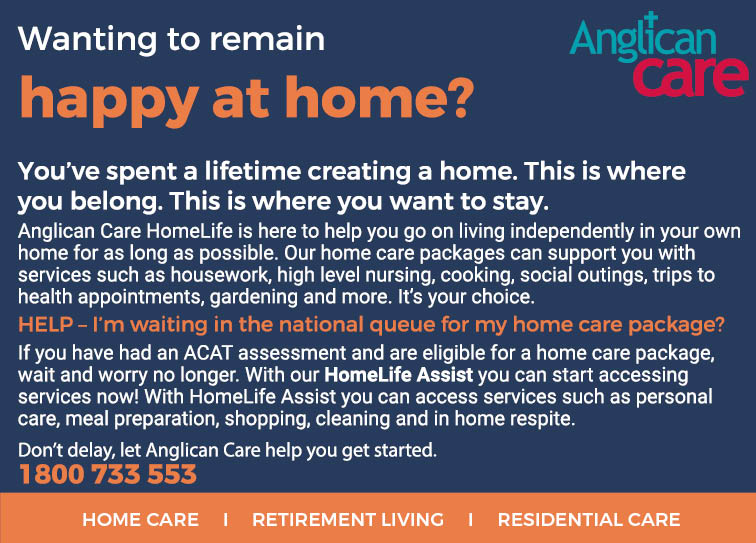 More recently, Wildman has been staying at the Myall Shores on a short term contract running family activities, nature walks and exploring throughout the national park.

A nature enthusiast, he said this region is home to so much wildlife he can’t wait to see it all.

After finishing his documentary with life long friend Matt Hoffmann in South America, they both returned to Australia and the iron curtain of COVID-19 fell, halting many of their plans.

“I want to share Australia’s wildlife not just with Aussies but with the whole world,” he told me as we cruised down Mungo Brush road.

“There’s so much just in the Myall region that people don’t even know about. NSW’s tallest tree, The Grandis, is right around here,” he told me.

We drove along listening to country music as I asked him more about his past and future plans and passion for conserving the environment.

“I’ve seen areas smashed, really taken for granted, but this isn’t one of those places,” he replied.

“The people here really respect nature and look after it.”

The Wildman continued, “If i had a message for people here: good work, keep it that way!”

As for further travels, Damian is set on making the most of his time here, planning to explore the Barrington Tops, Wisemans Ferry and eventually head south to the Six Foot Track in the Blue Mountains, a track he and his father always wanted to walk together, but never got the chance.

Unplanned but prepared travelling has led Damian to adapt and grow, making lifelong friends along the way.

He said he shares the good with the bad online and wants to present reality rather than a glorified image of himself.

Instagram viewers would already know of his many animal encounters, including a run in with a Rough-scaled Snake, one of the most deadly snakes in NSW, on his third night staying at the Myall Shores.

“I sleep with the door open and I find all the critters come in,” he explained.

“The Rough-scaled Snake came in so I put it in a bag and in the morning I relocated it outside of the holiday park,” he said nonchalantly as we approached a deep mud puddle.

This year, he has big plans for filming, some of which he can’t even tell me.

Apart from driving all the way back up the coast to Cairns and then across to Darwin, Damian will be collaborating with Matt Hoffmann again, but also other animal experts including Andrew Ucles and Rowan Rowdy Sutton.

“There’s a gap to fill, and it’s promoting Australia and leaving a positive impact,” he finished.

Wildman turned the wheel and plunged into the bog before coming to a halt, stuck.

“We’re not even in four wheel drive yet,” he grinned and jumped into the mud.