THOUGHT-PROVOKING, humbling, entertaining and hilarious is some of the feedback from attendees of the Bellingen Readers & Writers Festival who heard and interacted with a smorgasbord of authors, at the event over the June long weekend.

Adam Norris, journalist and festival organiser told News Of The Area, “I think everyone connected to the festival – the organisers, the authors, the volunteers, even the audiences – were blown away by just how exciting and varied this year’s event turned out to be. 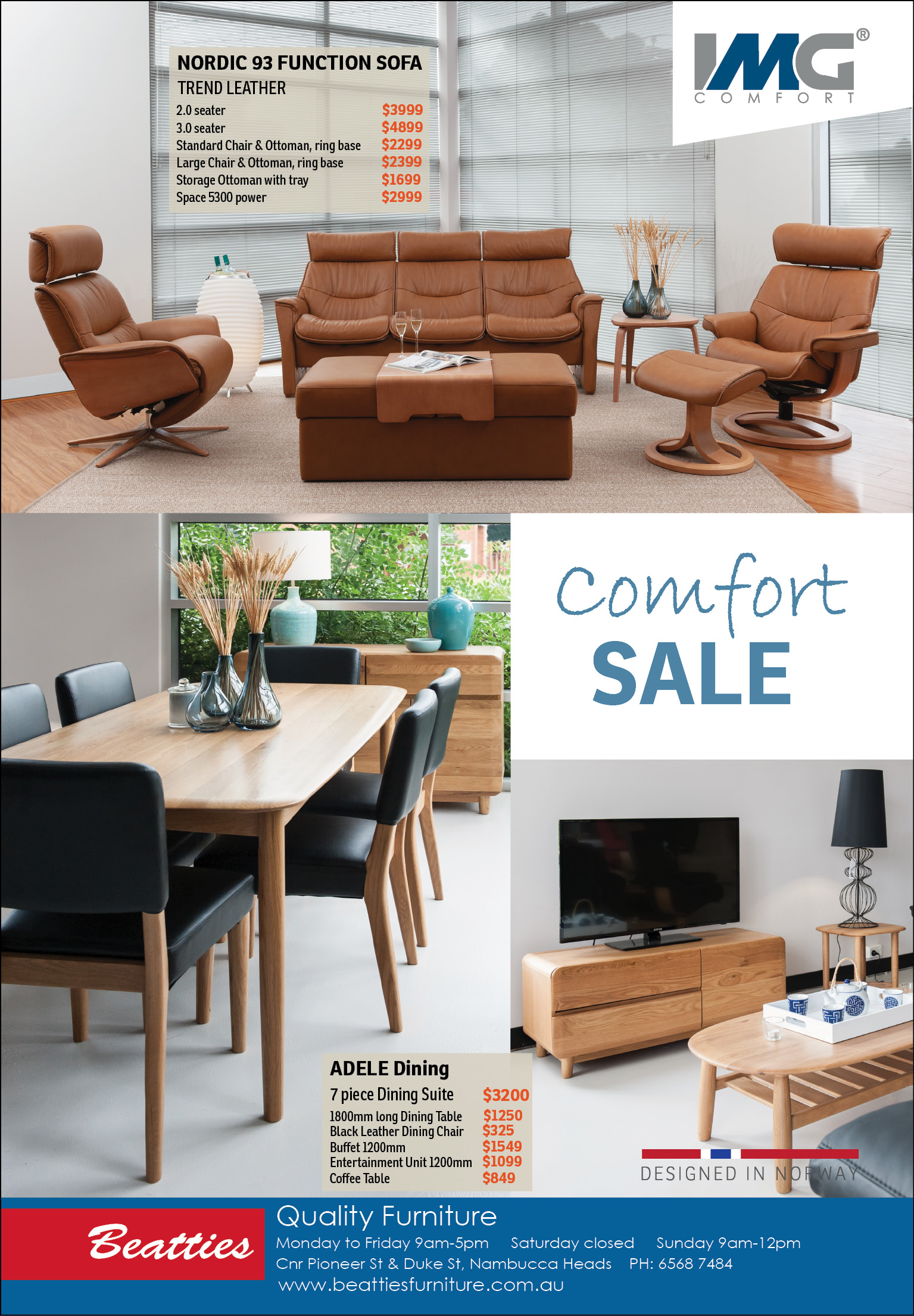 “We saw a weekend that people will be talking about for ages.

“But seeing the reception that our lesser known, but equally engaging guests received was probably my favourite part of the weekend; Mohammed Massoud Morsi, Alison Gibbs, Erna Walraven, Rohan Wilson, Mirandi Riwoe, B P Marshall and a host of other writers and journalists who really captured the spirit of the festival and earned some truly enthusiastic audiences.

“And that’s not to mention the live music, the local authors, the vendors, the bar, the 2BBB FM onsite broadcast, the Book Warehouse on-site store, so many elements that all came together in a perfect literary storm (and without a literal storm – our offerings to the weather gods seemed to do the trick).

“A note of special thanks must go to Uncle Miklo.

“So many authors and audiences praised Miklo for delivering the best Welcome to Country that they had ever seen.

“We had an unbelievable response from across the region, with a lot of festival records broken along the way.

“If it weren’t for such heartfelt and humbling support from so many in the local community (and beyond), well, we just couldn’t have done it without them.”

After a solid 24-hours sleep, Adam promises he and the committee will start drawing up plans for BRWF 2022.