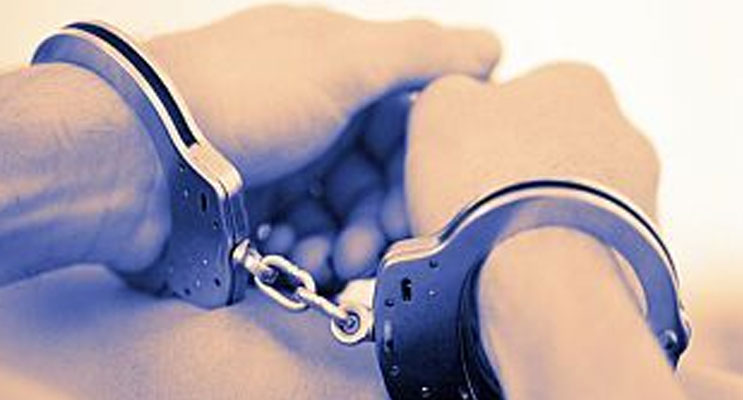 A man has been charged after an alleged stabbing at a home in Cromer overnight.

About 11.50pm (Tuesday 19 July 2016), emergency services were called to a home on Moonyean Place, and found a 47-year-old man suffering a number stab wounds to his torso and a small wound to his neck.

He was treated by NSW Ambulance Paramedics before being taken to Royal North Shore Hospital with serious, but non-life-threatening injuries.

A crime scene was established and examined by specialist officers.

About 1.50am (Wednesday 20 July 2016), following investigations, officers went to a home nearby on Carawa Road where they arrested a 36-year-old man.

He was taken to Manly Police Station where he was charged with wound person with intent to cause grievous bodily harm and reckless wounding.

He was refused bail to appear at Manly Local Court today (Wednesday 20 July 2016).