In 2019, at the age of fifty-eight, Diana Christian decided to start running in marathons. 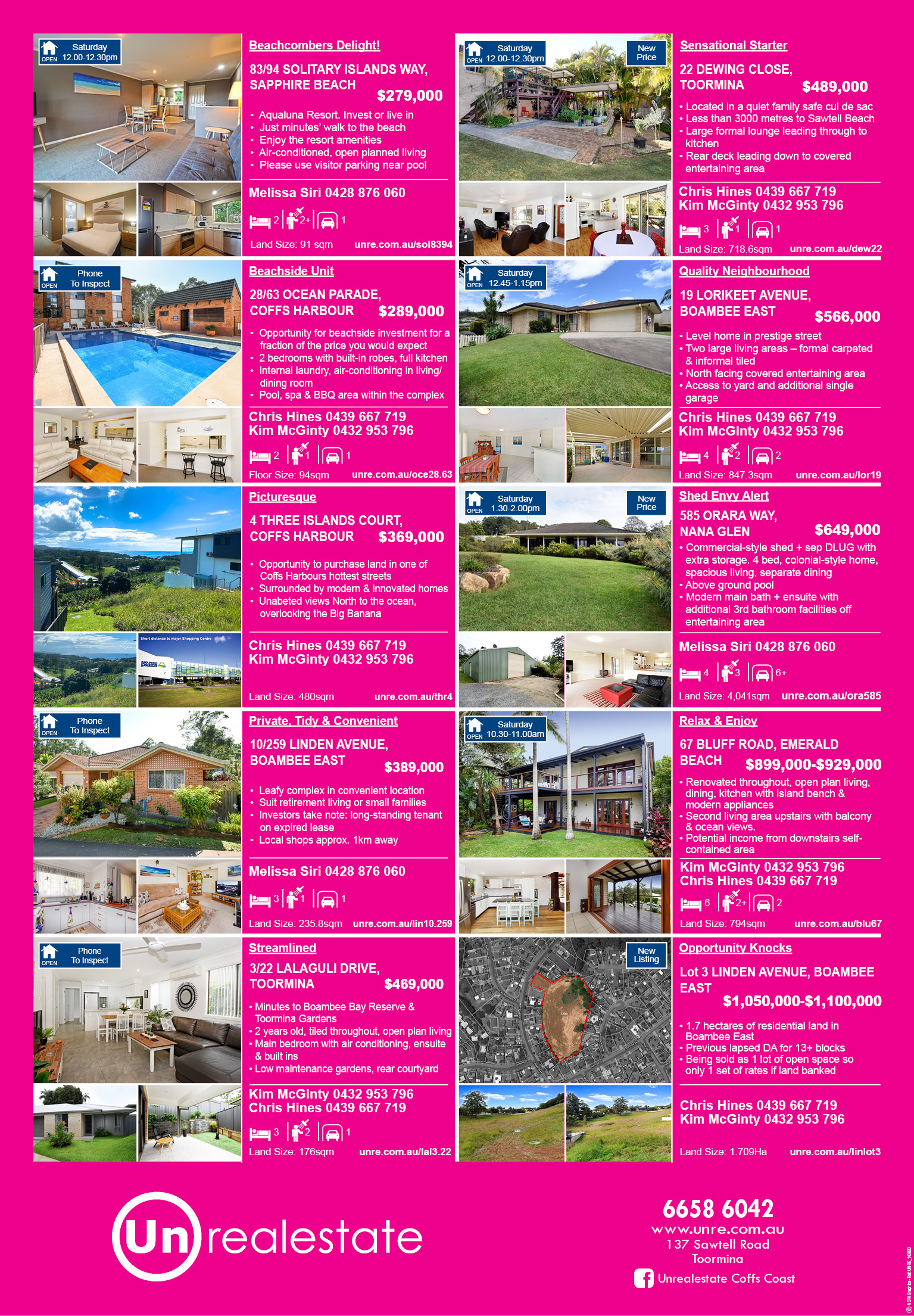 Her actions since have led to her becoming an inspiration to many.

Knowing her training regime would be intense, Diana was completely committed to her health and fitness journey.

On a rare off-day from training, Diana decided to go for a motorbike ride in the country.

She was enjoying her time riding, when a four-wheel-drive crossed suddenly over to her side of the road.

Diana lay motionless, in and out of consciousness, lucky to have survived the accident.

Quickly flown to John Hunter Hospital, Diana had a total of five operations and spent three long months lying flat on her back.

“My motivation to gain my independence was strong,” said Diana.

“During rehab I stayed focused, but it was so exhausting and very painful, sometimes often leaving me feeling defeated.

“The day I was told I could finally return home left me terrified, suddenly realizing I would be leaving the safety net of the hospital,” she said.

Diana said she felt lucky to receive encouragement and support from so many people, helping her stay focused on achieving the new goals she had set for herself.

“In the first park run that I attempted I used my walker, I did not complete it, but I still felt immensely proud of myself.

I walked without any aid in the next event and I even managed to run the last fifty meters,” she said.

“Another huge accomplishment was when I hopped on the back of my husband’s bike, I was very hesitant & very emotional.

“After many years of not riding a horse I managed to go riding with assistance, this made me feel on top of the world.”

Diana told News of The Area, “This year I completed a 10km running festival by using a walk and run method.”

“I do have permanent injuries and limitations that I sustained from the accident, but I am determined to keep working hard to improve my movement and strength.

“I will stay positive and focused and I certainly do not take life for granted anymore.I am so thankful to still be here.”