WHILE there has been an increase in aerosol artworks in public spaces in the area, there is one group that volunteers to keep Port Stephens graffiti free. 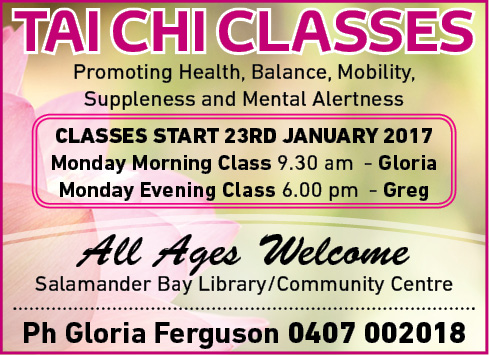 The Port Stephens Graffiti Action Team (PSGAT) has expressed serious concern in relation to the desirability of aerosol art on buildings, attributing it to encouraging graffiti.

The team and members of the community felt that the graffiti that was in evidence in 2009 left the area looking downtrodden, lawless and threatening.

Graffiti at the time was costing Council and businesses huge sums to remove.

The team started work in 2009 to eradicate a breakout of graffiti that had pervaded the area for some time.

A spokesperson of the PSGAT who asked to remain unnamed for security reasons, told News Of The Area, “Since 2009, our team has been out early in the morning every week to remove tags and other graffiti as soon as they are applied.”

The PSGAT believes that street aerosol art has to be of a particularly high standard and applied by a very skilled artist to be of universal appeal.

PSGAT believe that more often than not aerosol art can be threatening in subject, and cartoon-like application, that detracts rather than contributes to the ambience of an area.

“It also deteriorates rapidly over time, and requires repainting after a short period, which seldom happens and the community is left with an unattractive worn out or peeling wall,” the spokesperson said.

PSGAT has found that where they have removed graffiti, it discourages further graffiti at the same site.

The group encourages artists with talent to apply their skills to art canvasses and display them in exhibitions and the interiors of buildings which are prepared to buy them.

The group does not want to see a resurgence of graffiti on public and private property, nor the cost of this to the community.