THE Australian Federal Police (AFP) is undertaking a recruitment drive to increase the number of female police officers protecting the country.

The AFP plans to recruit hundreds of female officers under a new strategy to help outsmart serious crime and bring offenders to justice.

The enhancement will ensure the AFP is more representative of the Australian community and help build greater diversity of thought and skills in the fight against terrorism, foreign interference, transnational serious organised crime, cyber and fraud and child exploitation. 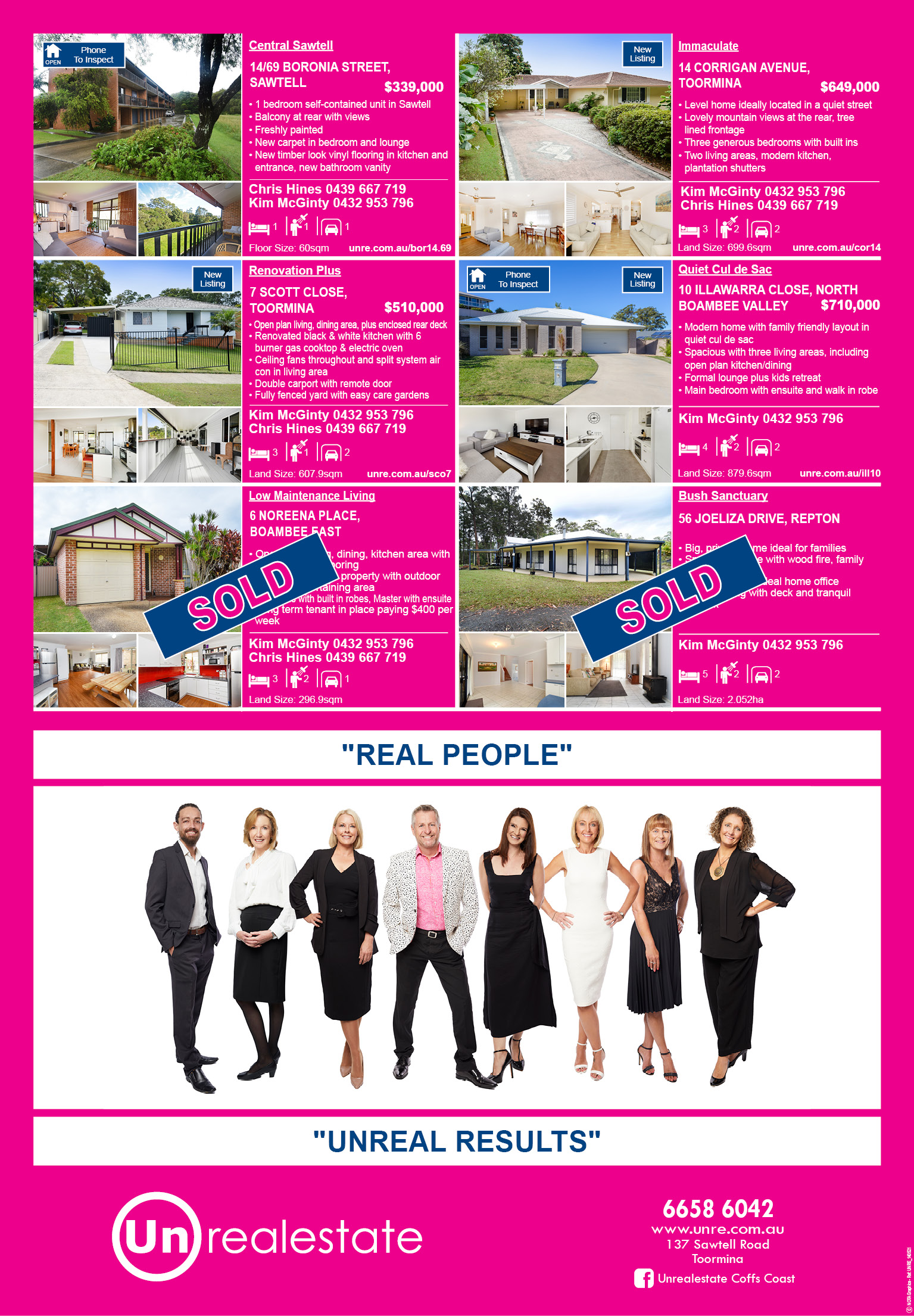 Minister Andrews said a new recruitment website has been launched showcasing successful female role models to inspire young women and girls to consider a career in policing and keep Australians safe every day.

“Increased female representation in law enforcement and national security roles is not only good for women, it’s good for our entire society,” Minister Andrews said.

“My message for any young woman or girl considering such a career is simple, ‘apply’.

“Apply your skills, expertise, imagination, and perspective to the serious challenges we face as a nation.”

Commissioner Kershaw said boosting the number of female sworn officers within the AFP and keeping them in the job was one of his priorities when he was appointed in October 2019.

“Diversity makes the AFP stronger and more successful,” he said.

“The AFP already has a number of senior, experienced women within the organisation and incredible women coming through the ranks, but we want and need to do better.”

“The benefit of diversity challenges the status quo, it helps with problem solving, especially during investigations,” he said.

Sworn women currently comprise 22 per cent of the AFP, a 2 per cent increase since 2016.

Recent AFP research revealed there was a misconception, particularly among women, that combating crime was primarily achieved with physical force.

“While some women viewed that as a barrier to pursuing a career with the AFP, not all women do,” Commissioner Kershaw said.

“At the end of the day we want to offer choices to our personnel.”

For more information about a career with the AFP visit the AFP Jobs website at https://jobs.afp.gov.au/work-with-us/meet-our-people.