THE recruitment process for MidCoast Council’s new General Manager is to be discussed at this week’s meeting in Forster. 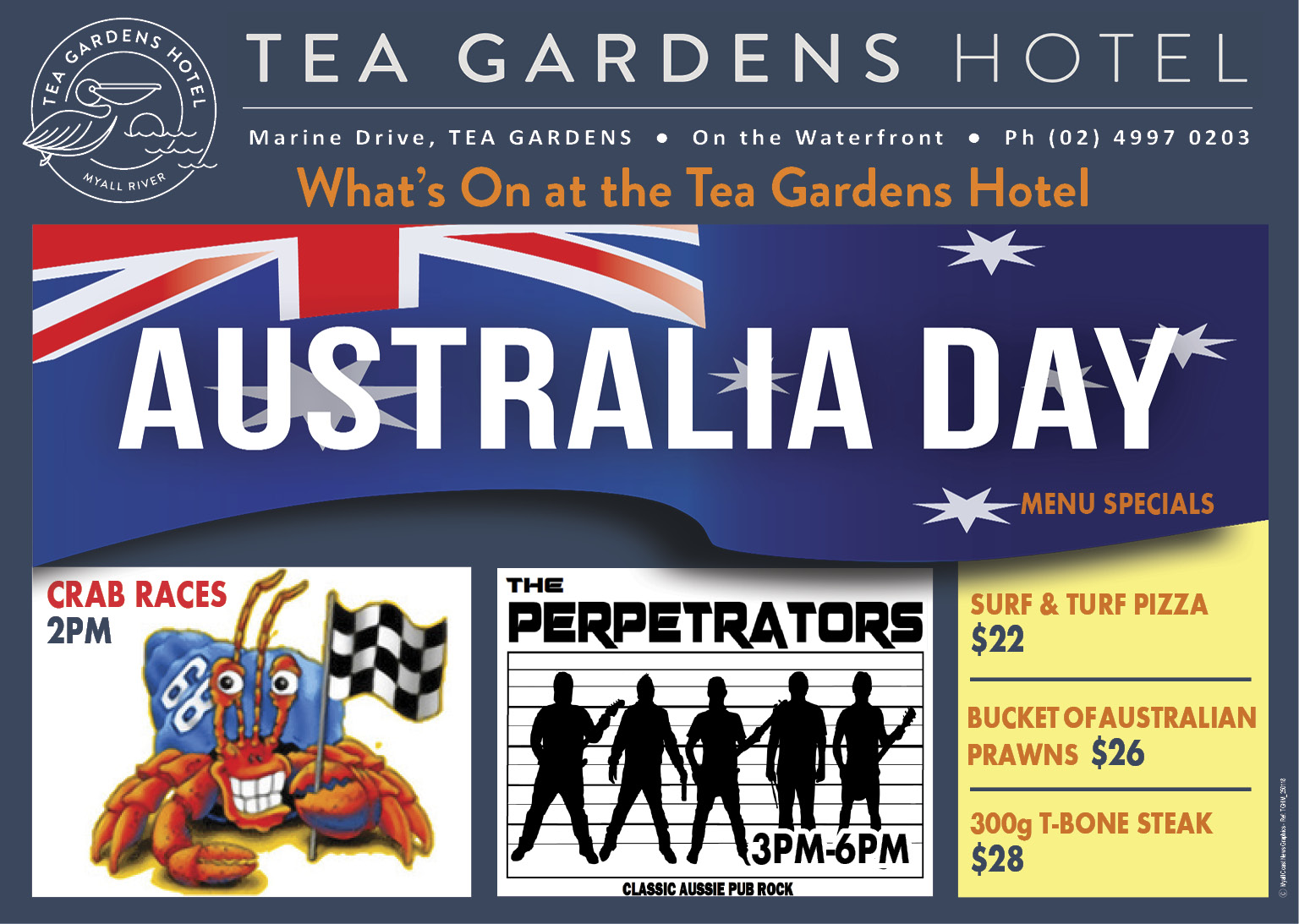 The agenda item has been carried over from the 16 January extraordinary meeting, which was called at the request of Crs Peter Epov and Kathryn Bell.

But with only the Mayor, Deputy Mayor and Crs Epov and Bell in attendance, Mayor West declared the meeting could not proceed as a quorum, requiring six Councillors, had not been reached.

At a workshop held in December last year, Councillors advised the first date they were all available to meet in 2018 would be 24 January.

Despite this, Crs Epov and Bell notified the Mayor and fellow Councillors on 2 January of their request for an extraordinary meeting.

According to Council, under the Code of Meeting Practice, a meeting must be called within 14 days of a request being lodged.

Responding to questions on social media, Cr Bell said the meeting was called to formally accept Glenn Hanford’s shock resignation, appoint an Acting General Manager, and determine the process and timeline to recruit a replacement.

“When Councillors stated at the December workshop when they were available in regards to a meeting, we were then unaware of the General Managers resignation,” she said.

“While I expected some (Councillors) to be unavailable, I believed there would be a quorum and was gobsmacked that there was not.”

Cr Bell stated there was “disagreement and discord” amongst Councillors as to whether the meeting was required.

“In my view, there was posturing and chest beating by some who didn’t want this meeting,” she said.

Cr Bell stated there have “been accusations and innuendo” about her “motives and intent” for requesting the meeting.

Cr Claire Pontin has used to her online blog page to defend the non-attendance of her fellow Councillors, stating some were still on leave and others had work commitments that could not be changed.

Mr Handford’s resignation will come into effect on 2 February.