VIETNAM Veteran and Port Stephens resident, Mr Doug Sanderson will this Saturday, 24 November speak at a Men’s Breakfast about his experiences as a young soldier. 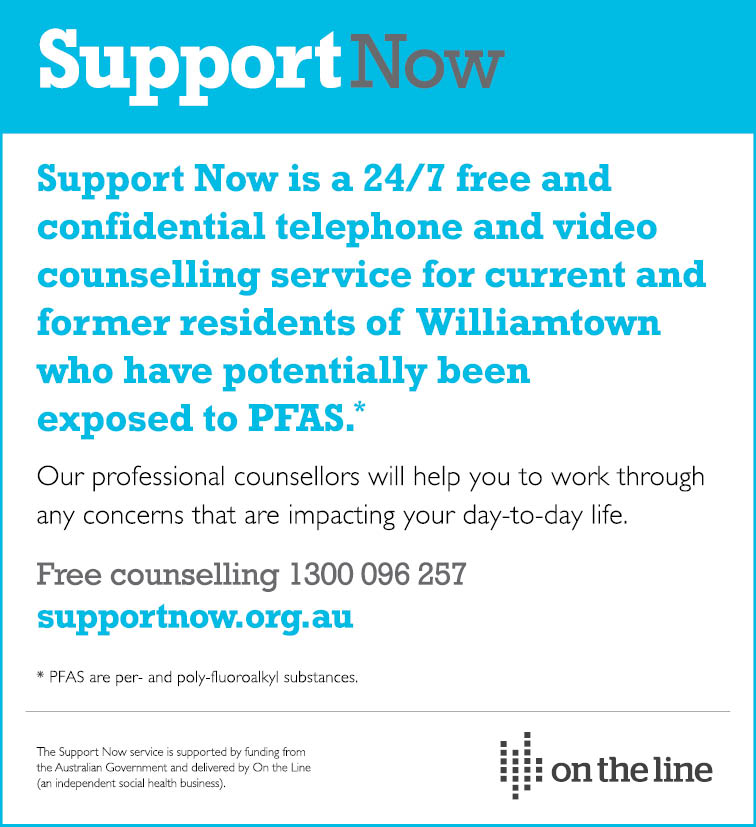 All men are invited to attend the breakfast.

Joining in 1963, Mr Sanderson told News Of The Area, “After basic training, I was allocated to the Military Engineers.”

“I enjoyed my training, especially the explosives part!”

“I got sent to Sydney Harbour, to Chowder Bay.”

In 1965, Australia’s involvement in Vietnam was looming to move beyond the military advisors who had been there since 1962.

The escalation saw Doug selected to go to Vietnam.

“I had to volunteer, which I agreed to do,” Doug said.

Doug was deployed with 3 Field Troop and was attached to the US 73rd Airborne.

His deployment was in the first wave to be sent over, before the main Task Force.

When Doug was handed live ammunition on his arrival to Vietnam he said, “I thought, this is getting real, I am 19 years old and suddenly I realised the responsibility of this job in making decisions.”

Doug did not mention it in his interview with News Of The Area, that his role as a Sapper resulted in him being recommended for a bravery award.

Although he did not receive it, those with him knew that his role in going into a tunnel to carry out his duties was a remarkable feat.

Doug’s talk this Saturday will tell about his time as a soldier but also reveal his testimony of faith.

“When we did recruit training at Kapuka in 1963, during the 10 week training there was a four day ‘character guidance’ session, whereby all military training was put on hold.”

“First, the medical people gave us instruction in life matters and for a 17 year old in 1963, it was almost shock therapy,” Mr Sanderson joked.

“For the second half, it was the chaplains’ turn.”

Sitting in the room, Doug thought to himself, “I think this might be a good idea.”

To hear the rest of Doug’s story, come along to the Men’s Breakfast.