SOMETIMES you just don’t know where an opportunity will take you. Just ask Alyssa Hogan. 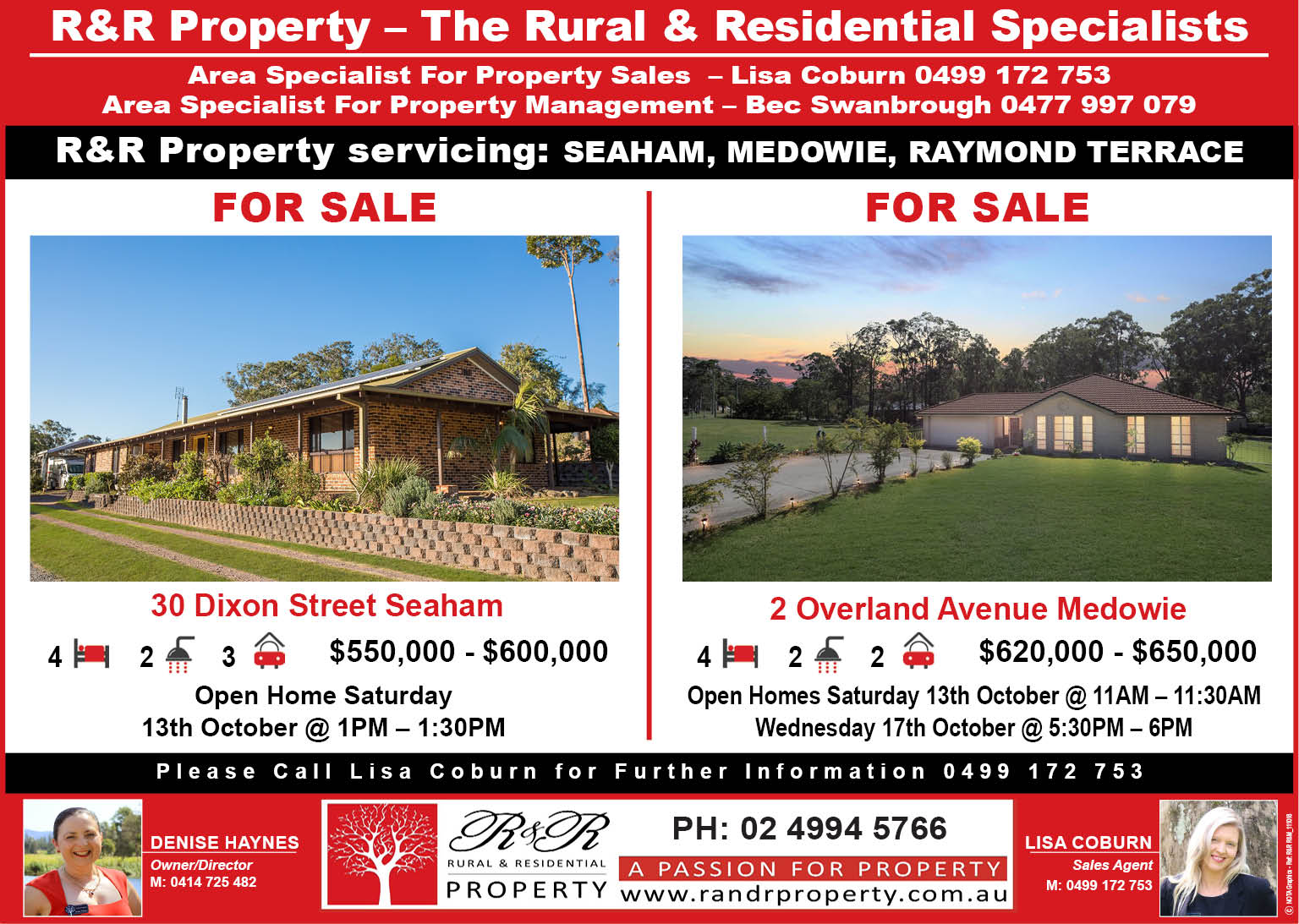 Only last year, not long after discovering a love for the world game, Alyssa decided to try her hand at a variant of the sport we know as soccer.

Futsal, an indoor version of soccer played on a smaller court with a harder and smaller ball, has opened up doors that Alyssa and her family never thought were possible.

The biggest surprise though, has been how quickly Alyssa has been able to open these doors.

Alyssa only started to play soccer for her school, Wirreanda Public School, in 2016.

It’s fair to say that she took to the game like a duck to water, trialling for and joining the Newcastle Skill Acquisition Programme (SAP) squad for the 2016/17 season.

Alyssa continued to impress throughout the year, with her efforts being rewarded when she was chosen to be part of the Emerging Jets for the 2017/18 season.

And this 2017/18 season was also the year that the sport of futsal came into Alyssa’s life.

After a successful introduction to futsal, Alyssa decided to trial for the Northern NSW representative team.

Not only did she make the team, she was on her way to the national championships in Brisbane a week later.

Despite Alyssa not even knowing her teammate’s names when they arrived, their skills came to the fore, and if you’ve been following things so far, you won’t be surprised to hear that Alyssa’s team won and became national champions.

That result wasn’t the only thing good by Alyssa’s way.

As is the case at many National Championships, the competition also doubles as a trial for National team selection.

And you guessed it, Alyssa was chosen to wear the ‘Green and Gold’ at the World Futsal Championships to be held in Barcelona in May 2019.

Not a bad effort at all when you consider Alyssa has only been playing futsal for just over a year.

“I’m just so proud to be able to represent my country in a sport I love,” Alyssa told News Of The Area.

“It’s beyond my wildest dreams.”

However, as much as it is an amazing achievement for Alyssa to be chosen to represent Australia, it does take money for these things to happen.

If you would like to help Alyssa and her family get her to Barcelona, you can follow their fundraising efforts at ‘Alyssa Hogan Support Page’ on Facebook.

News Of The Area wishes Alyssa all the best, and will keep up to date on her achievements.