THE most spectacular of all the Anasazi Villages is called the Cliff Palace .It is situated in a huge cave located high up on the Mesa Verde in the south west of Utah State , USA. 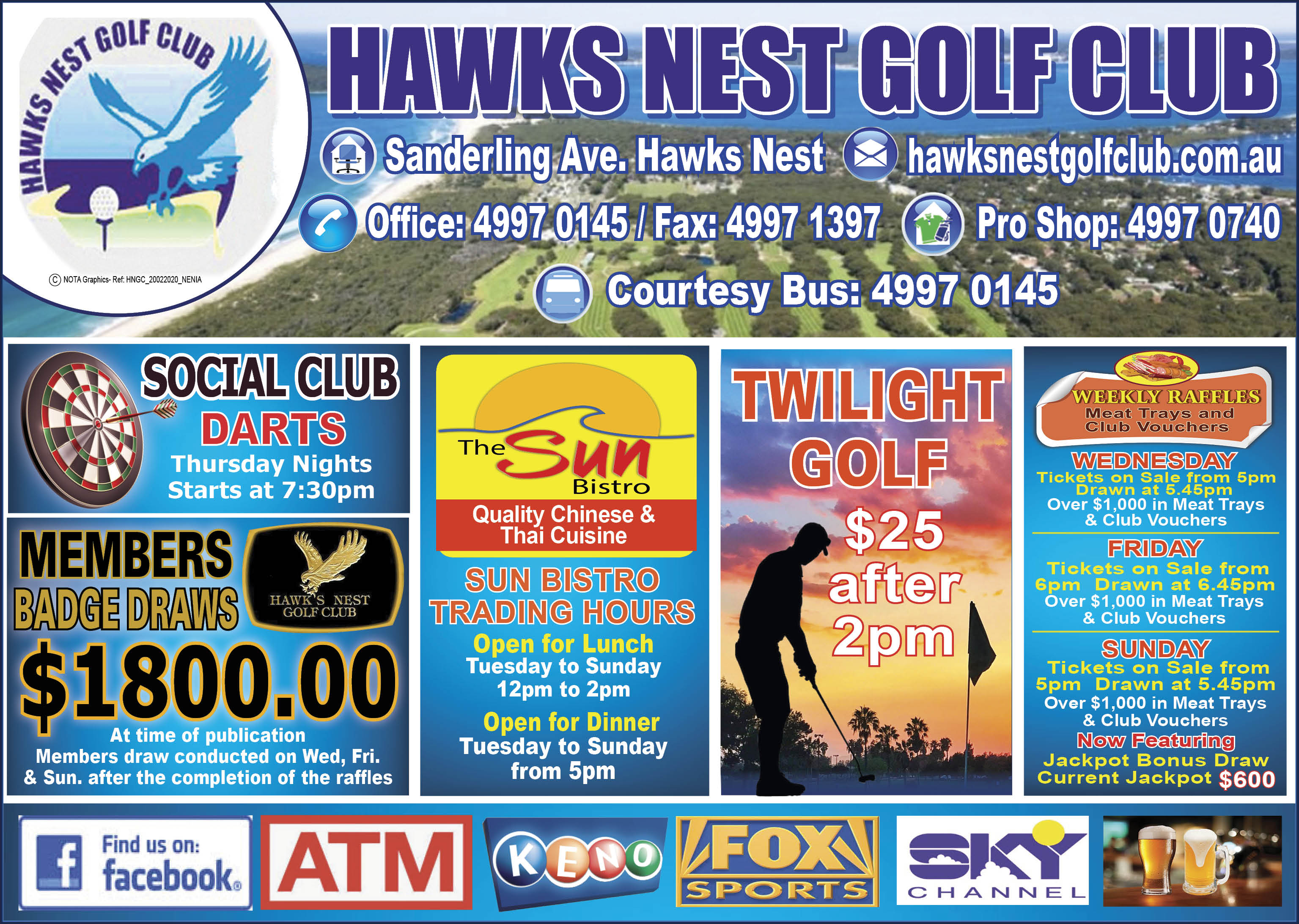 The alcove upon which it is constructed is 215 feet wide , 90 feet deep into the cave & some 60 feet high, being the highest towers on their dwellings. This Palace contains some 150 rooms with 75 open areas : 21 Kivas plus 2 Kiva-like structures.

The construction period is estimated to be AD1190 to AD 1280 which was just before the whole nation disappeared around AD 1300. It is suggested that up to 120 people might have lived in this structure, housing an extended family of say three generations of the same bloodline.

Many of the structures did not have roofs because the Palace was located well into a cave , but the roofs which were there were of timber poles cut from trees in the general area. Trees were also used as fire wood for cooking & heating as evidenced by circular fire pits in the centre of each Kiva which were used as meeting rooms for the family & provided comfort from the long & harsh winters which are usual events along the Colorado River locations , especially on these high Mesas. Timber gathered from these locations was eventually clear felled & depleted as was the case with the native animals which were hunted as their major food source. There is evidence that smoke & dust from the Kiva fires became major issues within the living quarters of the Cliff Palace. The depletion of these natural assets in close proximity to the Anasazi villages is one of the suggested reasons why these people suddenly disappeared from these locations but by no means were the only probable reason why this population suddenly left the area. We will delve into these touchy areas in future articles as this is where the mystery becomes highly interesting as we read the research done by some of the most highly trained & reputable historians who have researched the Anasazi .