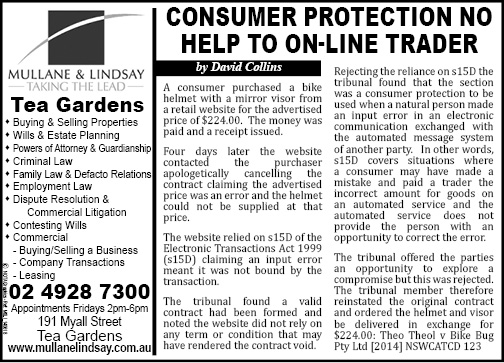 The contest was hosted by Bulahdelah Fishing Club, and despite heavy weather hammering the coast, keen anglers were rewarded with plenty of good catches.

“There were some great hauls, I was just amazed at the amount of fish brought in under these conditions,” MNC Club President Brett Shultz said.

The standout catch of the contest was a 15.4 kg Longtail Tuna landed by Bulahdelah Club member Greg Minett at Elizabeth Beach.

“I was using a line that only had a small hook, I saw the seagulls in the area and thought it was some taylor,” Greg said.

“The tuna put up quite a fight pulling me into the water, but I managed to eventually beach it after about an hour when a wave helped dump it on the beach.”

Greg said it is quite rare to land a tuna from the beach as “most are caught out in the ocean or off the rocks”.

“What’s even more surprising is that it was the first fish that I caught during the contest,” he said.

Strong performances were also recorded from members of the Lake Cathie and Port Macquarie Fishing Clubs.

Host President Darren Carroll said he was pleased with the big turnout for the event.

“The weather was pretty poor but being the last event for the season meant people were still struggling for points and braved the conditions to get a result,” he said.

The overall winning club for the season will be announced at a presentation dinner in August.