ANGUS Rae has been awarded the University of Newcastle Science Faculty Medal in recognition of his exceptional academic achievements. 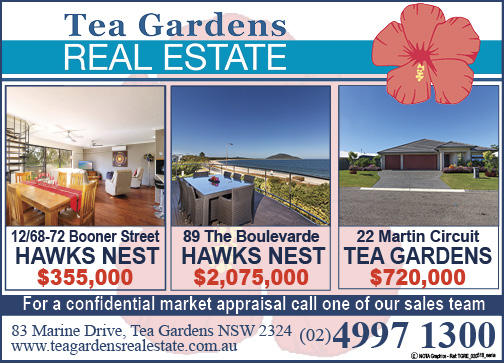 The young scientist, who is passionate about all things biological with a particular interest in ornithology, completed a Bachelor of Science with Distinction last year and is now undertaking an Honours year with research in the field of Plant Cell Biology.

Angus said he was “both surprised and honored” when he found out he would receive the prestigious award.

“I never expected it, it came as quite a surprise,” he said.

“I’ve always been interested in biology, especially birds and growing plants. I realised during the first year of my science degree this was an area I wanted to pursue.”

Angus was presented with his medal at a formal ceremony recently held at the university, where he also collected a swag of other awards including the Michael Sheahan Memorial Prize in Plant Biology and the Tina Offler and John Patrick Botanical Illustration Prize.

“After completing my honours year I hope to go on to do a PhD at the Australian National University,” he said.

“I’m hoping this will lead to a research position with the CSIRO.”

Along with keeping busy with his research, Angus is also preparing to travel to Canada where he will deliver a paper at the ASPB Plant Biology Conference to be held in Montreal in July.

Angus, who completed both his primary and secondary education through homeschooling alongside his siblings in Bulahdelah, attributes his love of learning to the guidance of his mother Meredyth.

“My mother did a great job at helping us study and encouraged us when our interests became a passion,” he said.