TAFE NSW Apprentice and Anna Bay local Noah Simpson has picked up a prestigious 2021 Apprentice of the Year Award for Brick and Blocklaying.

Noah was crowned the best Brick and Blocklaying Apprentice in the North Region at the awards, which are staged by Masonry Contractors Australia as part of their mission to improve the quality, reliability and integrity of the industry. 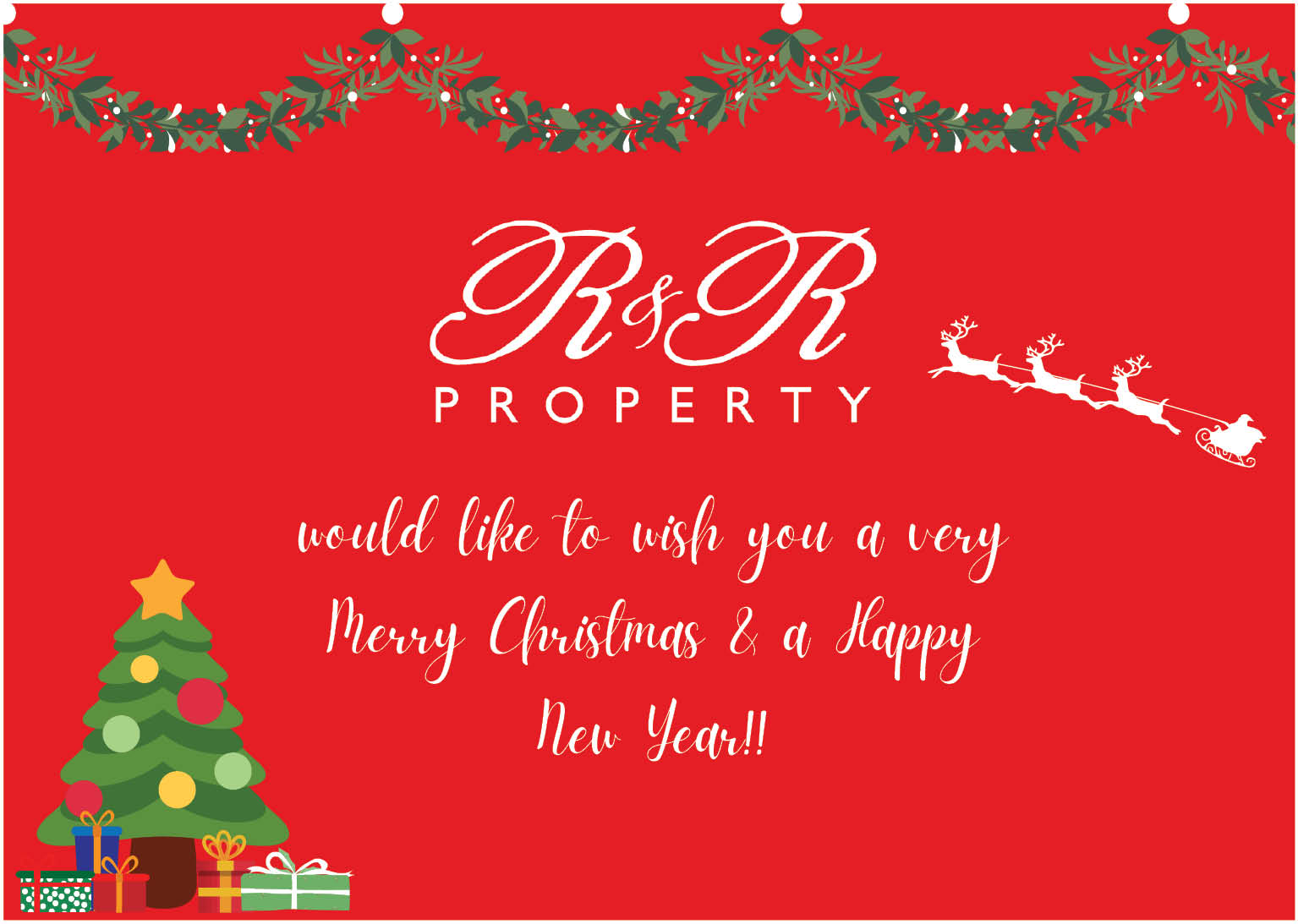 Noah, who is studying a Certificate III in Bricklaying/Blocklaying at TAFE NSW Newcastle and works at LCG Bricklaying, Fingal Bay, was over the moon with the result.

“I was really shocked to hear that I had won this award and I feel honoured to be named as one of the best brick and blocklaying apprentices in NSW,” he said.

“This award will give me the motivation to keep learning all that I can to improve my skills and make a good career from this industry.”

“Noah is another example of the high calibre of graduates produced at TAFE NSW.

“Now is the perfect time to pursue a career in bricklaying, we know there is a strong commitment by the government to promote major infrastructure projects, this is a very positive thing for job seekers,” Mr Lange-Smith said.

“I’m proud of the level of quality demonstrated by these apprentices – it’s a testament to their commitment and to the excellent support provided to them by our teachers and our state-of-the-art practical training facilities,” he said.

“TAFE NSW brick and blocklaying apprentices have a strong track record in winning awards like this, but, more importantly, they excel at getting employed and getting ahead.”

According to research conducted by the Australian Government, more than 20,100 people are employed in bricklaying, blocklaying and stone masonry industries Australia-wide annually.

With the surge in construction in regional areas, demand for employees is growing.

For more information about courses at TAFE NSW or via TAFE Digital, visit www.tafensw.edu.au or phone 131 601.