ROCKY Horror Picture Show is a cult classic, and locals are in for a treat when the classic show gets “punked” at Anna Bay Tavern on 28 September. 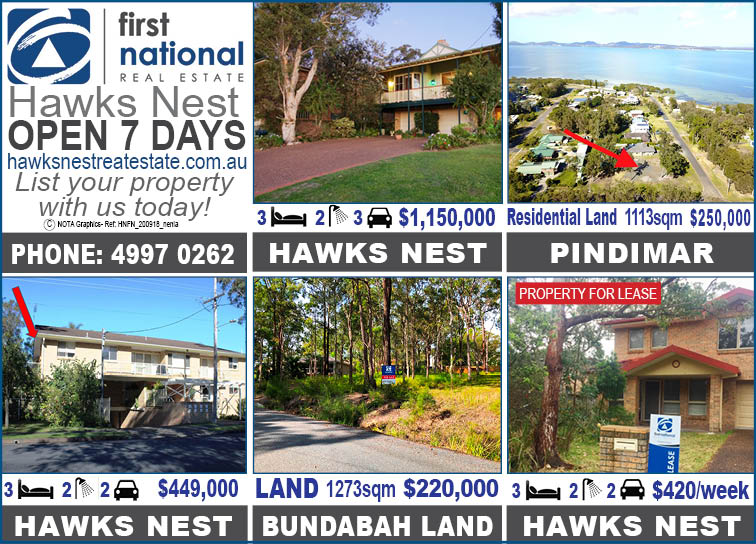 Rohan Khan Brown along with the talented Andrew “Woody” Wood and Joel Jakes local music legend Josh Morgan of Equanimity, Newcastle along with heavy hitting cabaret punks The Pits, will perform in the show.

The event is 18+ and will showcase a selection of music from the iconic Rocky Horror Picture Show.

Performer Rohan Khan Brown told News Of The Area, “I’m certainly hoping that fans of the Rocky Horror Show will enjoy the punk rock spin on the classic songs, without necessarily being fans of punk rock.”

While the show will feature the music it is not a full production “the roles are a bit more fluid than otherwise” Brown said.

The stage will see its fair share of fishnet stockings and the infamous gold trunk and blonde wig will also make an appearance on the night.

The “punked” version of the show will star home grown musicians and is free to enter.

The performers are inviting everyone to come along in their best costumes for the event and to step into the time warp with them.

There will be prizes for the best dressed on the night.

It’s the perfect excuse for us all to take a step to the left, and for the men around town to get their lipstick on.