A DEVELOPMENT application for the $250,000 relocation of Anytime Fitness Coffs Harbour alongside an already approved Pub (craft brewery) on the fringe of the Coffs Harbour CBD has been lodged with Coffs Harbour City Council. 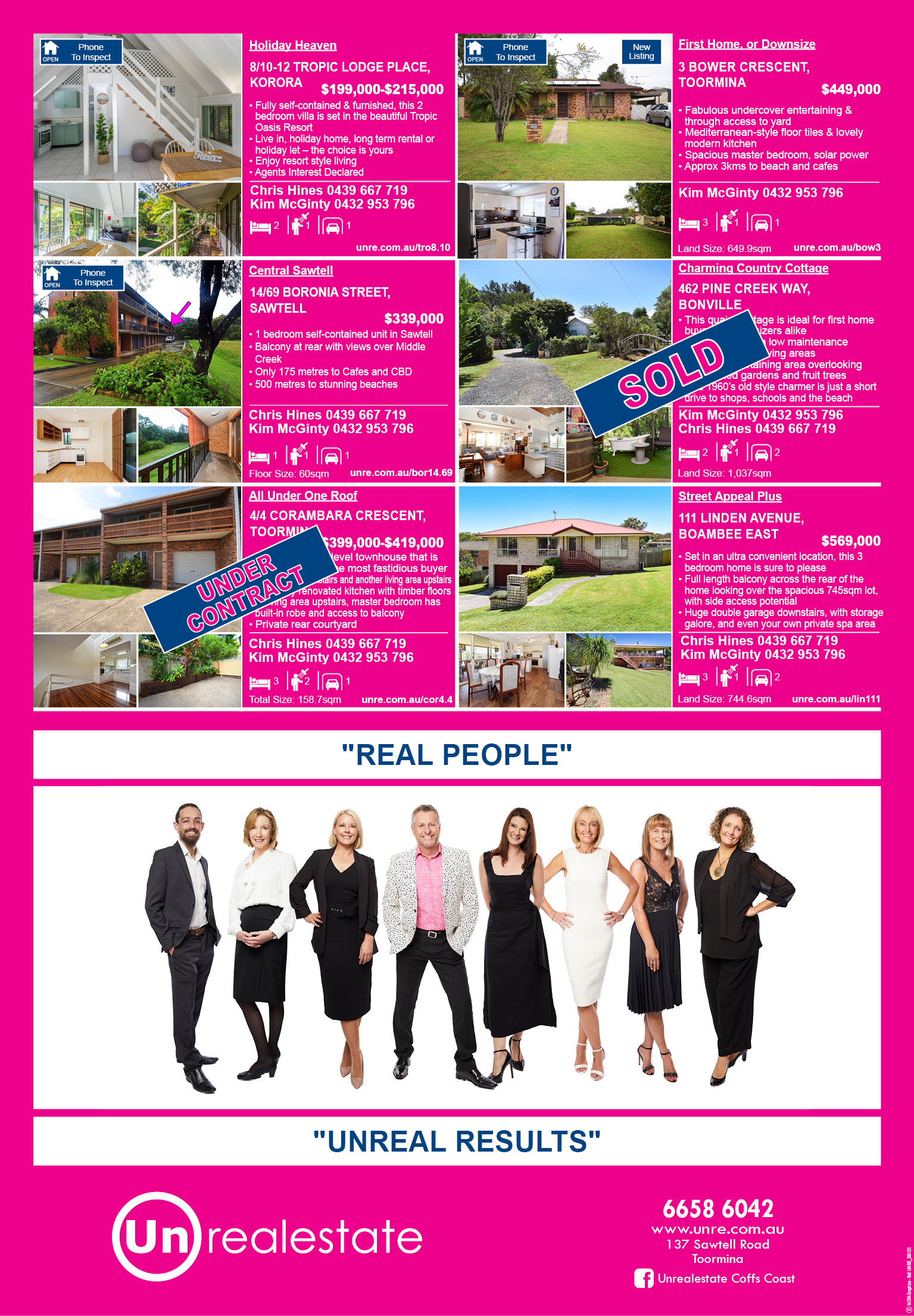 The development application for a Recreation Facility (Indoor) (change of use from specialised retail premises to gym, including alterations/additions and signage) at 41 Grafton Street, Coffs Harbour was lodged with Council on 8 January.

The development involves an internal building fit out, new car parking and a manoeuvring area, signage and use of an existing commercial premises as a recreation facility (indoor).

The internal fit-out will include amenities, staff rooms and training rooms, and most of the floor area will be open for weights and group training areas.

The existing premises in Coffs Harbour is located in the upper level of the CBD, with no dedicated car parking provided.

It is envisaged that relocation of the premises on the fringe of the CBD will result in a reduced parking demand in the centre of the CBD.

The design of the fitness centre will be based on the Anytime Fitness model that already exists in many centres, including Coffs Harbour and Toormina.

The Grafton Street site adjoins the Pacific Highway and was formerly a motor dealership showroom known as Mazda Coffs Coast, and used as a motor vehicle sales and servicing business.

The former use as a vehicles sales and hire premises ceased more than twelve months ago, and the premises is currently partially occupied by a furniture showroom.

The area previously used as a motor vehicle showroom closest to Grafton Street is proposed to be converted to fitness training and member facilities.

The approved pub, titled King Tide Brewery, will occupy the rear of the site within a separate tenancy.

The fitness centre is proposed to operate 24 hours a day, seven days a week and staff will be on the premises between 9am and 7pm daily.

The development application is currently on public exhibition until Monday 1 February and can be viewed on Council’s website at www.coffsharbour.nsw.gov.au.