DESPITE the rain which started as a light drizzle and escalated into a serious downpour, hundreds of people attended the Dawn Service on ANZAC Day. 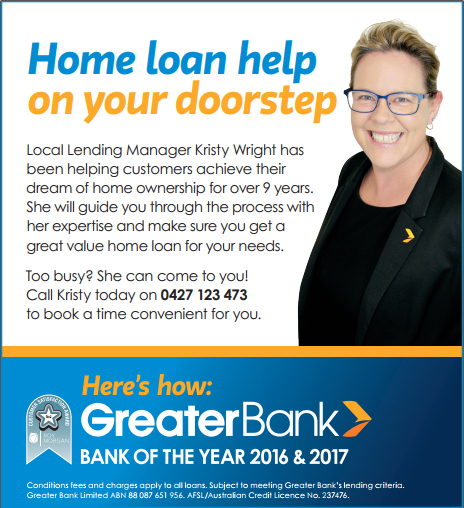 This year is the 103rd year anniversary of the landing at Gallipoli, the anniversary that is now commemorated annually as ANZAC Day for Australian and New Zealand service men and women who have fought in every military campaign since that fateful day on 25 April, 1915.

Medowie, which boasts a proud tradition of being a township or current, former, and retired service personnel, hosted its annual combined Dawn Service with a March.

The Dawn Service, organised by the Medowie RSL Sub-branch, was run by President Ian Harding.

Marchers, including serving and ex-serving members, cadets, community and school groups, assemble at the Bull n Bush Hotel before marching up to the Lions Memorial Park at 5.45am.

Beginning in darkness, the dawn sunrise stretched its light over the congregated locals as the Service was held and the Last Post played.

Wirreanda Kindergarten student, Elizabeth aged 5, was proud to wear the miniature medals of her father and asked to march with the school in respect of his service.

Talking about why she marched, Elizabeth said, “It is important to march, because if we didn’t, no one would remember.”

Mrs Jenny Nicholls was back again this year with her delicious Anzac biscuits.

Beginning this special tradition in 2004 with 100 biscuits, the number has increased dramatically, with Mrs Nicholls baking 600 for this year’s Dawn Service.

A most welcome addition to the Service, Mrs Nicholls has also diversified her repertoire, catering for dairy-free and gluten-free dietary requirements.

The free biscuits are handed out to attendees as they mill around after or leave the Dawn Service.

Representatives from a range of organisations and from local schools laid wreaths at the Service in commemoration of individuals, families, units, and the Royal Australian Navy, Army, and Royal Australian Air Force.