ANZAC Day once again was different in 2021.

For over a century, on Anzac Day, Australians around the nation and the world have paused to remember and commemorate those who have served past and present.

We commemorate the ANZACs who took the fight to the enemy in the Great War and who fought bravely and died for our freedoms. 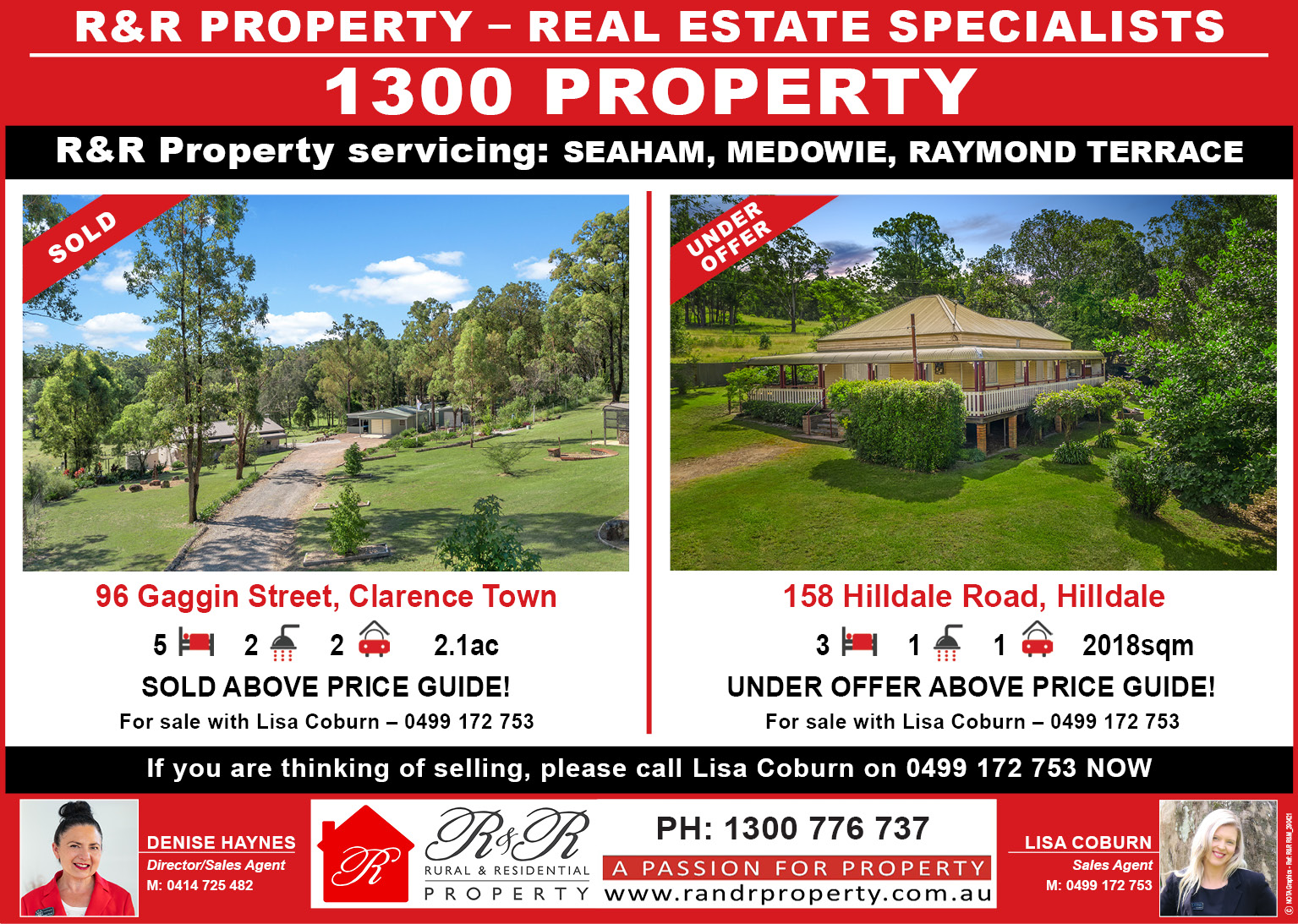 We also honour the courage, sacrifice, and self-service of the Australian servicemen and women who embody the ANZAC spirit.

Today’s Australian Defence Force (ADF) continues to answer the call to serve the nation whether that is on operations abroad or closer to home.

Federal Member for Paterson Meryl Swanson said, “Anzac Day is truly a time for the community to unite and show our respect for those who have fallen in service and those who have serviced.

“I have such pride every year looking at the vast crowds of people who attend each service to pay respects to Veterans and Defence families.

“Anzac Day is a part of the nation’s fabric. For many, there is no greater day on which we honour and reflect on the service of our current and former service personnel.”

“As time grows since the original ANZAC conflicts, so too does the significance of ANZAC Day to our community.

“The large number of people participating at public services or at home on their driveways demonstrates the importance our community places on remembering the fallen and showing gratitude to all service personnel,” Ms Washington said.

“I thank all of Port Stephens’ RSL Sub Branches, especially in circumstances where it wasn’t possible to host their usual services.

“It’s thanks to their efforts that the connection between past conflicts and those who fought continues today, reminding us of the sacrifice of many to allow the freedoms we all enjoy,” she said.

Chief of the Defence Force, General Angus Campbell, AO, DSC, said the sailors, soldiers and aviators of the ADF have much to be proud of.

“Every day I see our people humbly carry out their duty with excellence and initiative, and display great mateship. This is the essence of the Anzac Spirit,” General Campbell said.

“We remember and honour those who went before us from the Gallipoli landing in 1915 through to the campaigns and operations of today.”

There are currently approximately 2500 ADF personnel deployed on operations and activities, both abroad and domestically, including ADF personnel assisting with disaster relief efforts or supporting the Government’s response to the COVID-19 pandemic.

“We also remember and thank the families and communities who love, trust and enable our people to remain resolute in service—this too is part of the ANZAC Spirit,” General Campbell said.

In one of many Light Up The Dawn commemorations locally, Major David Rodley (Army) conducted a small ceremony which 10 neighbours attended.

The service included the reading of the poem In Flanders Field, an address on the significance of ANZAC Day, The Ode of Remembrance, the Last Post and a minute’s silence.

This was followed by Reveille and the National Anthem.

Also on this Anzac Day, the final resting place of a previously missing First World War soldier has been identified in France.

“Private Leslie Styles, from Ringarooma, Tasmania, enlisted on 4 March 1916 and during the Battle of Amiens on 12 August 1918 was killed in action shortly after he and three other soldiers successfully took two German machine gun posts,” Mr Chester said.

For those who have served past and present we hope that ANZAC Day 2022 will be commemorated in a way which is meaningful to the individuals who have served.