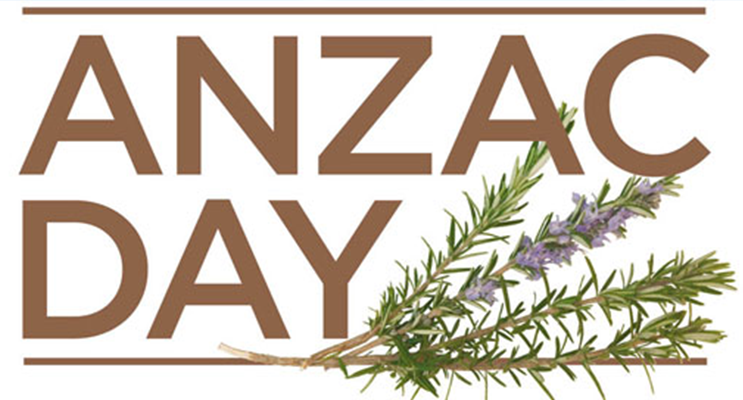 ANZAC Day is upon us once again, and the call is out for as many locals as possible to set their alarms and go to their closest, or favourite, Dawn Service to pay respects and remember the fallen service men and women.

April 25 being ANZAC Day, is one of Australia’s most important annual national days.

On this day,  the anniversary of the first major military action fought by Australian and New Zealand forces during World War I, is commemorated.

This military campaign was fought in Gallipoli, Turkey.

The commemoration of ANZAC Day has turned into an important day that acknowledges the sacrifices made for the freedom of Australia in all battles fought as a federated nation.

Medowie RSL sub-Branch Honorary Secretary, Neil Biggar, told News Of The Area, “As Australians, we owe so much to those people.”

“We welcome all those who wish to acknowledge that debt, and in recent years we have been very pleased to see how many Medowie residents have made the effort to attend.”

“Of course, we would be pleased to see even more people attend our service on Tuesday, 25 April, the 102nd anniversary of the landing at Gallipoli,” he said.

Services around Medowie and the Tilligerry peninsula will take place at dawn, as well as services later in the day.

The Medowie RSL sub-branch is holding a Dawn Service preceded by a short march.

The march steps off at 5.45am from the Bull ‘n’ Bush Hotel on Ferodale Road.

The Dawn Service will begin at 6.00am

The location is as per previous services, at the Lions Memorial Park at the corner of Medowie and Ferodale Roads.

Following the service, attendees are welcome to stay for a sausage sizzle provided by the Williamtown Rotary Club.

Tilligerry Peninsula will also acknowledge ANZAC Day with a series of events.

At 5:45am, the Dawn Service will begin at the cenotaph at Tilligerry RSL Sports Club, on Lemon Tree Passage Road, Tanilba Bay.

At the conclusion of the Dawn Service, breakfast will be served at the Club for a gold coin donation.

From 9:40am, there will be a march from the Avenue of the Allies southern gates in Tanilba Bay, up to the Tilligerry RSL Sports Club.

At 10:00am there will be a ceremony at the Tilligerry RSL Sports Club.