FOR over a century, Australians and New Zealanders have marked ANZAC Day with services and traditions in memory of the thousands of servicemen and women who died in the trenches of Gallipoli, and all the wars that unfortunately followed. 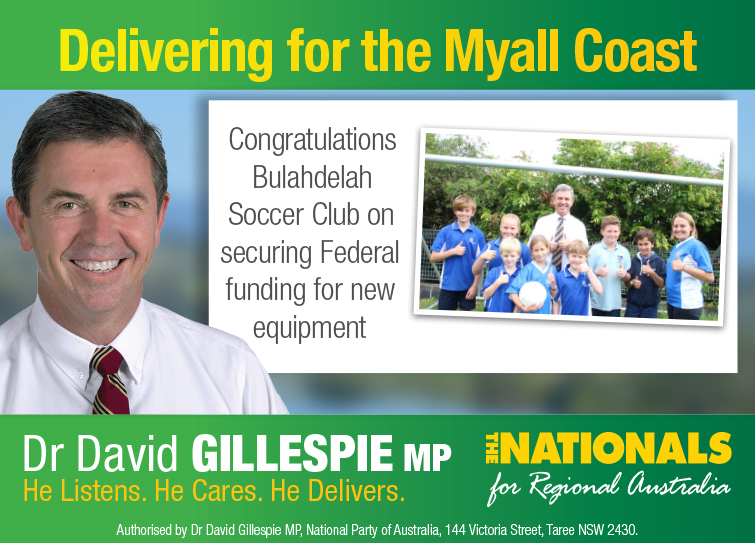 As always there will be the dawn service at ANZAC Park on Marine Drive at Tea Gardens beginning at 6am.

A breakfast will follow at the Tea Gardens Country Club followed by another service at ANZAC Park starting at 10am.

President of the Tea Gardens RSL Sub Branch Terry Munright said, “After the service at ANZAC Park, there will be a lunch at the Country Club, followed by the traditional afternoon of two-up.”

In Karuah, they’ll be gathering at 5.45am at Tony King’s Garage, old Pacific Highway, for the march to Memorial Park for the Dawn Service.

Breakfast will follow at the Karuah RSL with the main service to be conducted at the Memorial Wall at the entrance to the Club at 9am.

To the north, the Dawn Service in Bulahdelah will be held at the Cenotaph in Mead Street, followed by the March at 10.30am along Crawford Street to the Morning Service at 11am.

Lunch and Two-up will follow at the Bulahdelah Bowling Club.

And in Stroud, the March and Services will begin at 8am at the intersection of Cowper Street and Memorial Avenue culminating at the Cenotaph.